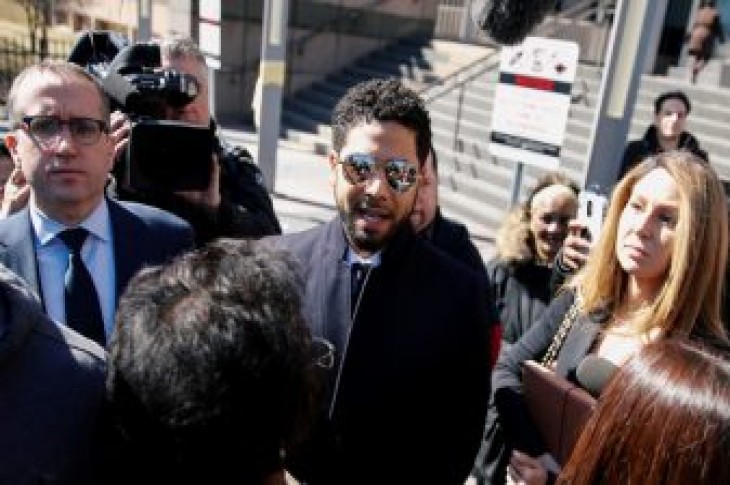 (Reuters) – Two Nigerian-American brothers wrapped up in Jussie Smollett’s Chicago hate-crime hoax sued the “Empire” actor’s lawyers on Tuesday, accusing them of defamation for insisting they had “criminally attacked” the actor even after police concluded otherwise.

Olabinjo and Abimbola Osundairo were briefly taken into custody as Chicago police investigated the alleged January incident in which Smollett, who is black and gay, said he was assaulted by two men who shouted racist and homophobic slurs and wrapped a noose around his neck.

Police later concluded that Smollett staged the attack for publicity. Prosecutors brought and then abruptly dropped hoax charges against the actor on March 26, a stunning move that drew the fury of the city’s police superintendent and mayor.

In a lawsuit filed in Chicago federal court, the Osundairo brothers charged that Smollett’s attorneys Mark Geragos and Tina Glandian falsely accused them of attacking Smollett, even after the investigation was over.

It rejected the idea that the brothers, who are also black, attacked Smollett because of his race, asserting that the actor staged the incident. It also noted that the pair served as the actor’s trainers and sometime extras on his Fox hip-hop TV drama.

“He wanted his employer and the public to notice and appreciate him as a successful black, openly gay actor,” it said. “Smollett directed every aspect of the attack, including the location and the noose.”

Smollett’s attorneys did not immediately respond to a request for comment.

The 36-year-old actor has said he had always been truthful about the incident, which sparked extensive outrage on social media, drawing the attention of both Republican President Donald Trump and some of the Democrats who hope to challenge him in 2020.

Glandian insisted in a television interview after police closed the investigation that Smollett had not made a false report and that the brothers attacked him, the lawsuit said.

The city of Chicago earlier this month sued Smollett, seeking three times the damages it said it incurred in the investigation of the incident. Smollett had previously refused a demand by the city for $130,000 to cover police overtime costs to investigate his claims. 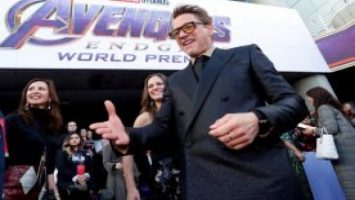 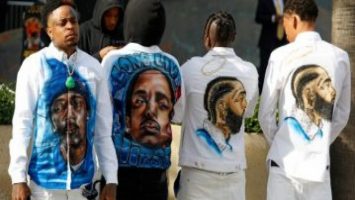