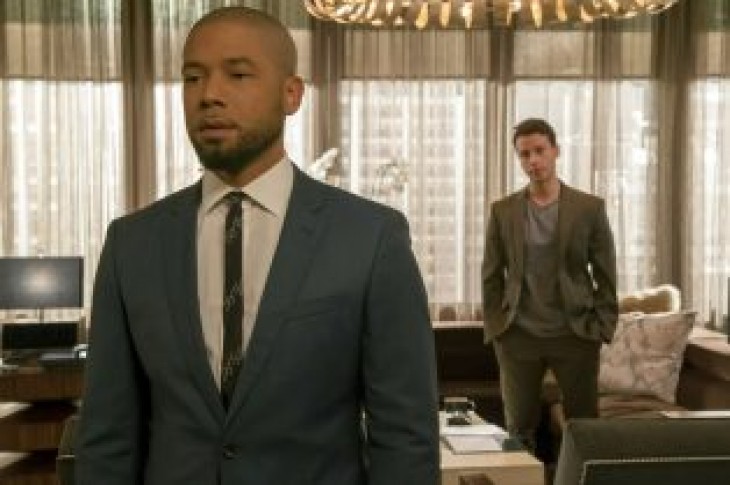 Producers for the Fox series “Empire” are removing Jussie Smollett’s character from the final episodes of the fifth season.

Fox released a statement Friday, saying the allegations against Smollett are disturbing and they are placing their trust in the legal system as the process plays out.

This comes as the actor is facing charges of filing a false police report and disorderly conduct.

This image released by Fox shows Jussie Smollett, left, and A.Z. Kelsey in a scene from the “Pride” episode of “Empire” which originally aired on Oct. 10, 2018. Smollett’s co-starring role in “Empire” may end up being the pinnacle of his career, industry observers and insiders said as the actor faces criminal charges that he faked a hate crime against himself. (Chuck Hodes/FOX via AP)

Smollet is free on a $100,000 bond after he turned himself into police for allegedly planning and carrying out two hate crimes against himself in Chicago.

Police believe Smollett staged the attack — in part — because he wanted to be paid more for his work on the show.

“Smollett paid $3,500 to stage this attack and drag Chicago’s reputation through the mud in the process. And why? This stunt was orchestrated by Smollett, because he was dissatisfied with his salary so he concocted a story about being attacked.”

Smollett reportedly made as much as $100,000 per episode, and is considered the show’s third lead. 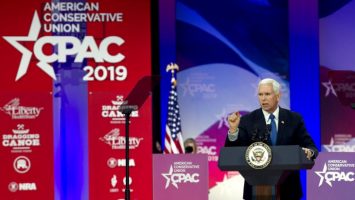 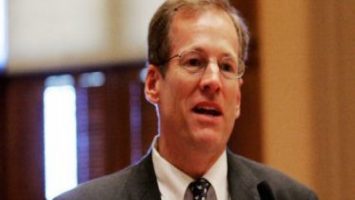