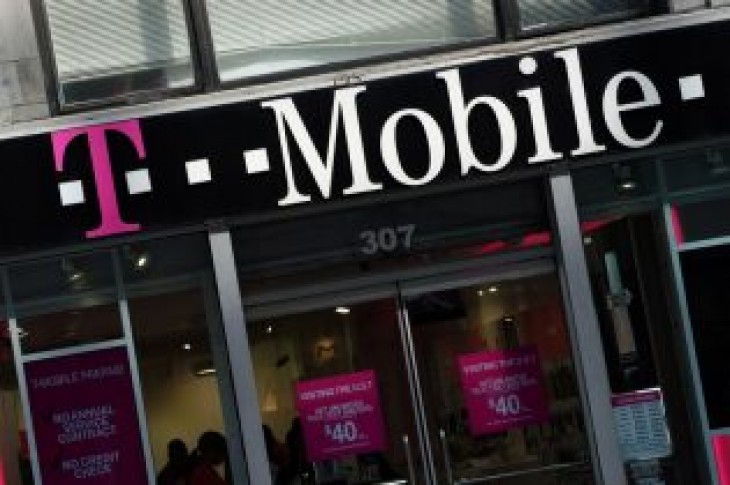 The final decision on whether to allow two of the four nationwide wireless carriers to merge now lies with political appointees at the department, headed by Antitrust Division chief Makan Delrahim.

That decision is expected to be made in about a month, the two sources said. 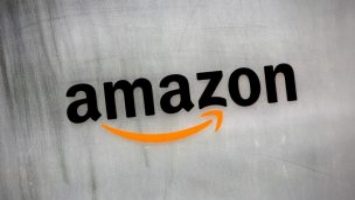 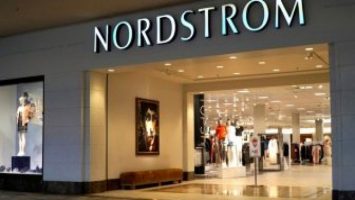