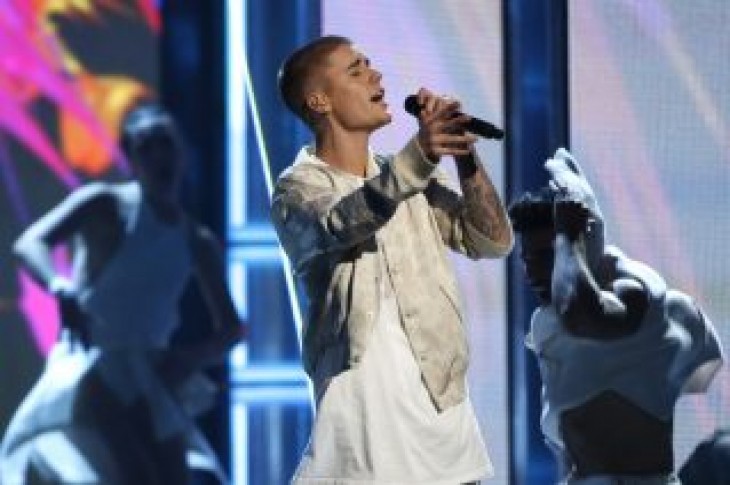 LOS ANGELES (Reuters) – Teen hearthrob Justin Bieber has told fans he is putting new music on hold while he struggles with “deep rooted issues” that he hopes will stop him from falling apart.

Bieber, 25, said in a lengthy Instagram post for his 106 million followers, that “music is very important to me but nothing comes before my family and my health.”

“I am now very focused on repairing some of the deep rooted issues that I have as most of us have, so that I don’t fall apart, so that I can sustain my marriage and be the father I want to be,” the Canadian singer wrote on Monday.

Bieber’s posting follows an admission on Instagram earlier this month that he had been “struggling a lot. Just feeling super disconnected and weird.”

The “Sorry” singer, who shot to fame as a baby-faced 15 year-old, married model Hailey Baldwin last September in a New York civil ceremony. They have no children.

In 2017 he abruptly pulled out of his “Purpose” world tour, citing the need for rest.

Bieber has not released an album since 2015’s “Purpose” although he came out with single “No Brainer” in July 2018 with DJ Khaled and other artists, and a remix of Spanish language global hit “Despacito” in 2017 with Luis Fonsi and Daddy Yankee. 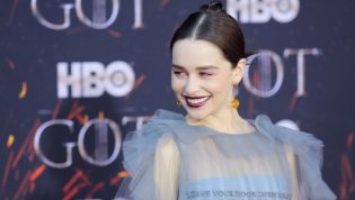 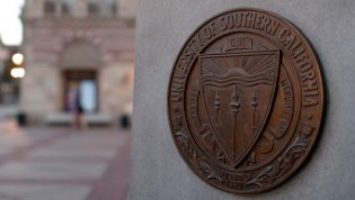