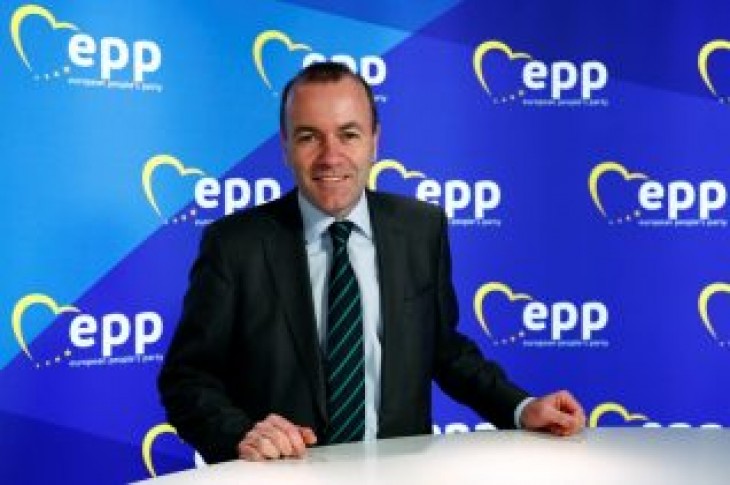 BRUSSELS (Reuters) – Europeans don’t want Britons to vote in May’s EU parliamentary election, the lead candidate for the center-right said on Friday, in part because Nigel Farage and other British euroskeptics would disrupt the Union.

Speaking to Reuters after EU leaders agreed with Prime Minister Theresa May that Britain would elect its own members to a new European Parliament if it has not left before the May 23-26 vote, Manfred Weber of the European People’s Party (EPP) said the summit had provided needed clarity on Brexit.

Leaders hardened their insistence that Britain should be out of the European Union before the election, so as to avoid casting doubt on the EU legislature’s legitimacy.

Weber, who leads the EPP in the chamber and is campaigning to succeed Jean-Claude Juncker as EU chief executive, said he was concerned, however, that if Britain took up the leaders’ offer to rethink its Brexit plan, stay until next year and send its own MEPs to the EU parliament, that would spell trouble.

“A possible participation of Great Britain in the EU elections can lead to a big success for the anti-elite parties in Great Britain. So that is my worry,” the German lawmaker said. “When Nigel Farage is back with a lot of MEPs in the EU parliament, that will create big problems for all of us.”

As leader of the UK Independence Party, Farage was a major voice in the campaign for the 2016 referendum that saw Britons vote 52-48 percent to leave. With Brexit still in doubt, he has said he will lead a new party to press for it, and would seek re-election to the European Parliament if Britons end up voting.

Farage and Weber have often clashed verbally on the floor of the chamber in Strasbourg. The EPP leader denied, however, that his party was particularly opposed to Britain returning MEPs because it would also benefit their center-left opponents. May’s Conservative Party quit the EPP a decade ago, meaning British EU elections always leave the center-right bloc empty-handed.

“It’s not about party politics,” Weber said. “It’s about how to manage the situation.

“I cannot explain to anyone in Europe … that a country which is leaving the EU has a big say in the future of the European Union. That is not understandable for people.”

Opinion polls indicate that, even without British votes, euroskeptic parties could increase their share of seats to 14 percent from 10 percent, potentially giving them a greater opportunity to disrupt efforts by the larger groupings in the pro-EU center to promote policies on European integration. 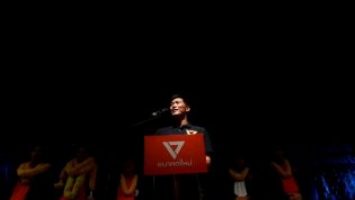 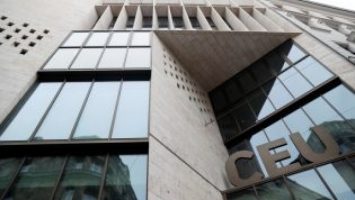