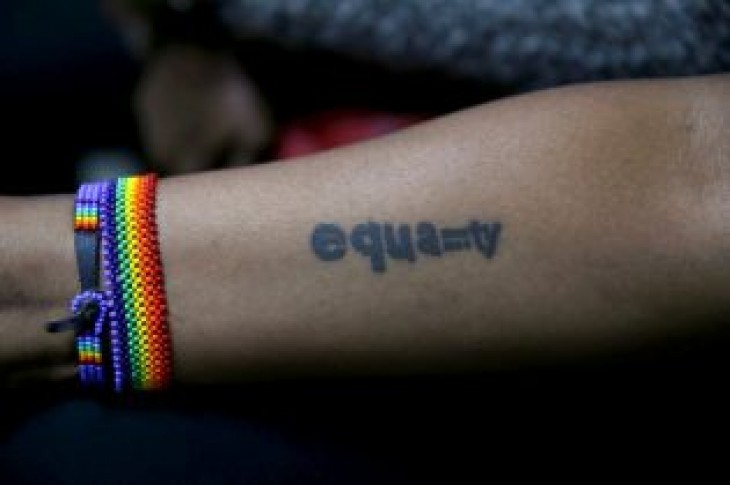 By John Ndiso and Baz Ratner

NAIROBI (Reuters) – Kenya’s High Court has postponed until May 24 a ruling on whether to strike out or uphold a colonial-era law banning gay sex, a judge said on Friday.

Judge Chacha Mwita told a packed court in the capital, Nairobi, that the bench constituted to hear the case needed more time to prepare for the ruling, which had been due on Friday.

“The judges on the bench also sit in other courts … we need more time,” Mwita said.

Same-sex relationships are illegal in more than 70 countries, almost half of them in Africa, where homosexuality is broadly taboo and persecution is rife.

In Kenya, where same-sex relationships can lead to a 14-year jail sentence, campaigners for lesbian, bisexual, gay and transgender (LGBT) rights have become increasingly vocal in recent years.

They also submitted arguments based on India’s rejection of a similar law in August. 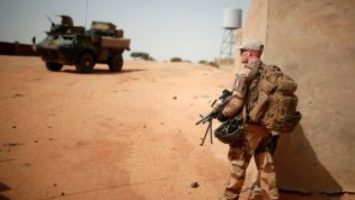 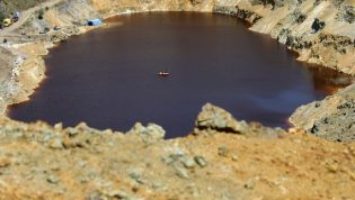