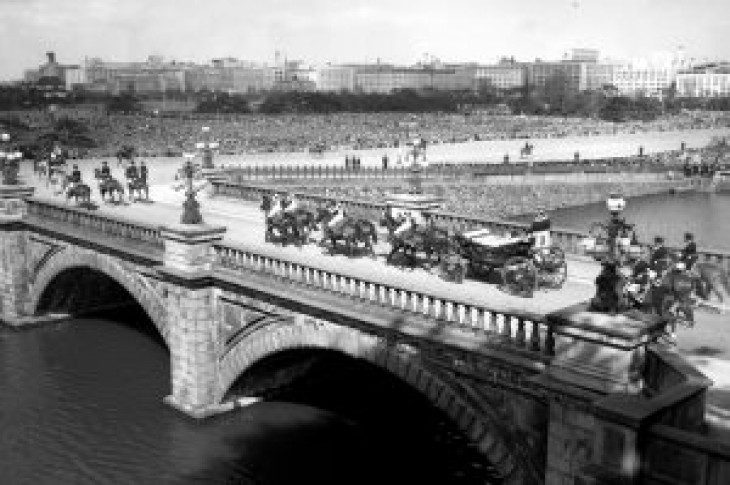 TOKYO (Reuters) – Emperor Akihito, 85, will step down on April 30, the first Japanese monarch to abdicate in nearly two centuries. His son, Crown Prince Naruhito, will inherit the throne the next day.

Below are some key dates in Akihito’s life.

– Aug. 15, 1945 – Akihito, 11, evacuated from Tokyo to the mountains, hears his father, Emperor Hirohito, announce on radio Japan’s surrender ending World War Two. In November he returns to Tokyo, vast swathes of which had been devastated by U.S. firebombing.

– Nov. 10, 1952 – Akihito is formally invested as crown prince in a ceremony at the Imperial Palace in Tokyo.

– August 1957 – Crown Prince Akihito meets Michiko Shoda, daughter of an industrialist, at a tennis tournament in the mountain resort of Karuizawa.

– April 10, 1959 – Wedding of Akihito and Michiko Shoda, the first commoner to marry an heir to the Japanese throne.

– July 17, 1975 – Akihito and Michiko visit Okinawa, site of fierce fighting in final months of World War Two. A fire bomb is hurled at them as they lay flowers at a memorial but the royal couple are unharmed.

– Nov. 12, 1990 – Akihito ascends the Chrysanthemum Throne in the first enthronement ceremony to be shown on television.

– Jan. 31, 1995 – Akihito and Michiko visit western city of Kobe following a huge earthquake. In a break with conservative tradition, they kneel to speak with survivors.

– May 26, 1998 – Akihito visits Britain, speaks at a banquet hosted by Queen Elizabeth despite protests from former British prisoners of war.

– Jan. 27, 2005 – Akihito and Michiko visit wartime battlesite in the U.S. territory of Saipan to pray for peace and console war dead of all nations, one of several such trips outside Japan.

– March 16, 2011 – Akihito makes unprecedented televised address urging the public to help each other after the March 11 triple disaster of earthquake, tsunami and nuclear meltdown.

– Aug. 15, 2015 – On the 70th anniversary of Japan’s defeat in World War Two, Akihito expressed “deep remorse” over the war, a nuanced departure from his annual script. Liberals and moderate conservatives see it as a subtle rebuke to conservative Prime Minister Shinzo Abe for his less apologetic stance.

– Aug. 8, 2016 – In rare video address, Akihito says he worries that age will make it difficult to fully carry out his duties, remarks seen as suggesting that he wanted to abdicate.

(Reporting and writing by Linda Sieg; editing by Malcolm Foster and Darren Schuettler) 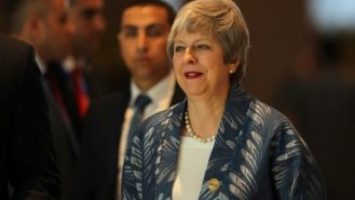 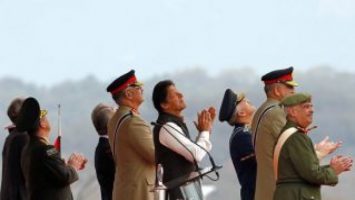