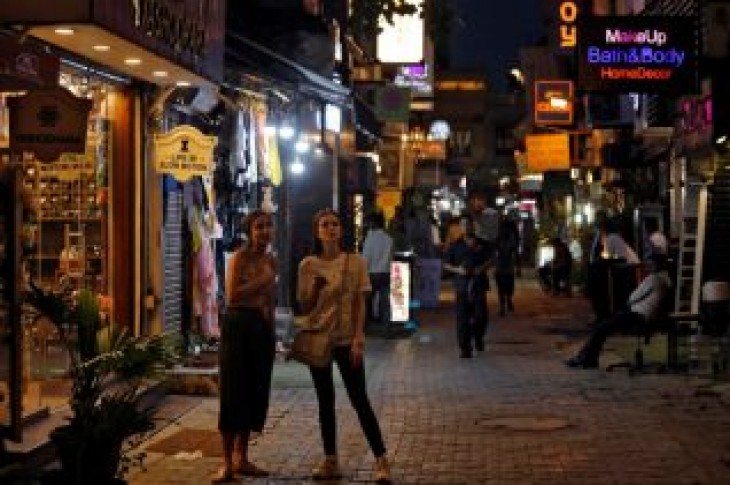 NEW DELHI (Reuters) – A tatty shopping center originally built to house refugees in the heart of New Delhi has become a handy symbol for Prime Minister Narendra Modi and his supporters to rub salt in the wounds of their opponents, who just got a drubbing in India’s general election.

In the final days of his campaigning in the election, which his Hindu nationalist Bharatiya Janata Party (BJP) won by a landslide for the second consecutive term, Modi used the jibe “Khan Market gang” to mock his political adversaries and India’s English speaking elite.

It is reminiscent of the way Britain’s Labour Party leadership got dubbed “champagne socialists” a few years back and the Islington area of London got pejoratively tagged as their home.

On a global scale it is another step in the populist march against elitism that has brought the world Donald Trump, Brexit, Jair Bolsonaro in Brazil and Modi himself in India.

Khan Market, a U-shaped, double-storey complex set amid the bungalows and apartments reserved for lawmakers and senior government officials, is an easy target.

Its restaurants serve mainly foreign food, even everyday products in the grocery stores are much more expensive than other parts of the city, and the big luxury brand names have been increasingly moving in.

It is mostly frequented by New Delhi’s politicians, lawyers, top civil servants and journalists – all the ingredients for a gossiping, plotting, whispering and tweeting elite.

According to realtors, Khan Market is possibly the most expensive retail location in India per square foot despite its uneven paving stones, mass of overhead cables, and narrow staircases and entrances that would terrify any fire consultant.

Modi, who rarely forgets to remind people of his humble beginnings as the son of a tea seller in his home state of Gujarat, said in an interview to the Indian Express newspaper earlier this month: “Modi’s image has not been created by the Khan Market gang, or Lutyens Delhi, but 45 years of his toil. . . good or bad. You cannot dismantle it.”

British architect Sir Edwin Lutyens built the capital city of New Delhi in 1912. Modi and other BJP leaders often use the expression Lutyens Delhi, where Khan Market is located, to derisively refer to the entitled.

In the Indian Express interview, Modi, who referred to himself in the third person, used the “Khan Market gang” jibe six times.

And taking a cue from Modi, his followers and colleagues in the BJP have latched on to the theme by using the tag to deride opposition leaders, intellectuals and left-leaning liberals.

Some BJP followers even came to Khan Market to celebrate Modi’s win last week because, as one put it in a tweet, nothing would upset the liberals more.

“The Khan Market cannot be a preserve of a certain set of people,” said Tajinder Pal Singh Bagga, a spokesman for the BJP. “It’s going to be a favorite hangout for us too.”

The Indian government named the market after Abdul Jabbar Khan, the brother of Pakistan’s Abdul Ghaffar Khan, a close friend of India’s freedom struggle hero “Mahatma” Gandhi who was known as the “Frontier Gandhi”.

Khan was honored because of his role in ensuring safe passage for millions of Hindus fleeing sectarian violence after independence and the bloody 1947 partition of the sub-continent into India and Pakistan, said Sanjeev Mehra, president of the Khan Market Traders’ Association.

The original owners of the roughly 70 Khan Market shops, who would live in apartments upstairs, were refugees who fled to Delhi from areas now in Pakistan.

Mamta Bamhi, the proprietress of Faqir Chand and Sons, a popular bookstore, said that her family is one of only four of the original owners left since most of the others have cashed in on sky-high real estate prices.

Now, shops and restaurants are housed on both the floors of the old, white building. Many have added third storeys.

Most shop owners in the market said that they don’t believe Modi’s jibe was aimed at them or at the majority of their patrons.

“It was only meant for a small section of people who come here to have coffee and indulge in all sorts of endless political gossip,” said Anuj Bahri Malhotra, owner of Bahrisons, a landmark bookstore in front of the market’s main entrance.

All the traders and many patrons agree on one thing, a proposal from a little-known BJP politician to rename the market after a Hindu saint has gone a step too far.

“This place is pretty rich in history and most shop owners have worked hard to create a name for the market,” said Mehra of the traders’ association. “By issuing just one order to change the name, the very essence of the place will cease to exist.” 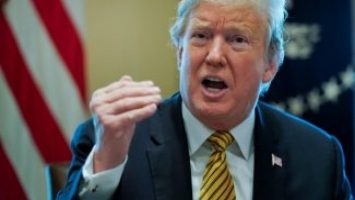 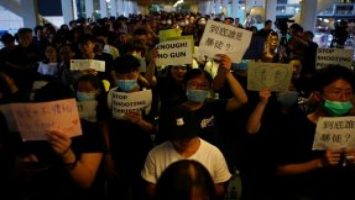