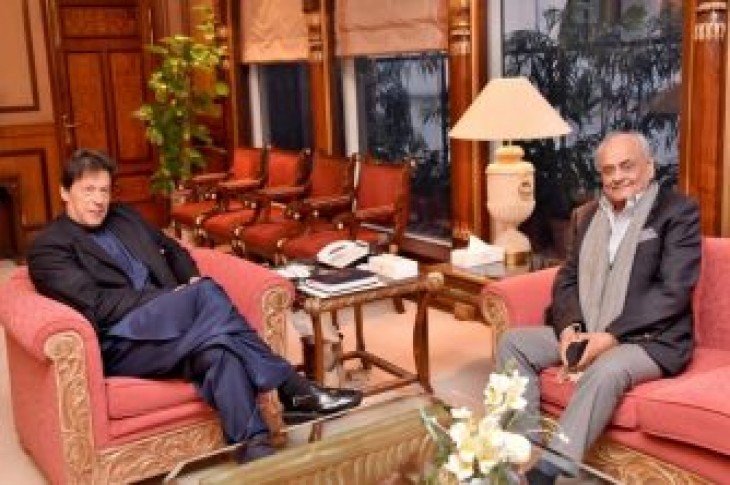 ISLAMABAD (Reuters) – Pakistan’s new interior minister, appointed in a major cabinet reshuffle this month by Prime Minister Imran Khan, is a former spy chief and close ally of the country’s last military ruler who has long been accused of deep ties to militant groups.

The appointment of retired Brigadier Ijaz Shah has been heavily criticized by the opposition Pakistan People’s Party (PPP), whose slain former leader Benazir Bhutto regarded him as a deadly enemy.

Some analysts said it suggested Pakistan’s powerful military continued to wield heavy influence over the civilian administration – a persistent allegation since Khan took office eight months ago that both his government and the generals deny.

In an interview with the BBC after his appointment, Shah said: “What power can I give the military as interior minister? I left the army a long time ago, I am a civilian and have participated in elections.”

The prime minister’s office and the information ministry did not respond to requests for comment.

Shah was among four members of the civilian-military establishment named by Bhutto in a letter written to then President Pervez Musharraf months before her assassination as suspects who should be investigated if she was killed.

Many Pakistanis have long suspected that elements of the intelligence agencies colluded with militants in Bhutto’s assassination in a gun and bomb attack in the garrison city of Rawalpindi in December 2007. An investigation at the time blamed an al Qaeda-allied Pakistani Taliban leader.

“Are you trying to send a message to the world that we have terrorists and the abettors of terrorists in our cabinet?” Bhutto’s son and chairman of the PPP, Bilawal Bhutto, told the country’s parliament this week, referring to Shah’s appointment. “This cannot happen.”

Shah’s office did not respond to a request for an interview or a list of questions sent by Reuters, but earlier this month then Information Minister Fawad Chaudhry told local newspaper Dawn that “he is a clean man” and had been cleared of all allegations against him in a government inquiry.

The sweeping cabinet reshuffle comes as Pakistan is trying to attract foreign investment and present itself as a reformed country. But critics say the inclusion of an “old school” figure such as Shah in the government shows little has changed.

Under Musharraf, who as army chief seized power in a 1999 coup and ruled until 2008, Shah served as head of the military’s leading spy agency in the Punjab province, and was later appointed the head of the civilian Intelligence Bureau.

He oversaw the surrender of wanted militant Omar Saeed Shaikh, who masterminded the kidnapping and killing of Wall Street Journal correspondent Daniel Pearl in 2002.

That contributed to allegations he had been close to Islamist groups based along lawless border with Afghanistan, where Pakistan’s security services have long been accused of playing a double game.

“The biggest controversy is his links with the Afghan jihad and figures like Omar Saeed Sheikh,” author and analyst Ayesha Siddiqa told Reuters, a longstanding critic of Pakistan’s military. “Looks very much like the army chief’s choice.”

The military did not respond to a request for comment on this article, but in the past has said it does not interfere in politics. The military has also repeatedly denied allegations leveled by the United States, Afghanistan and others that is has covertly sheltered militants based along its borders.

Under Khan’s government, Islamabad has been trying to convince the outside world that it will not tolerate militants operating from inside Pakistan.

Pakistan currently finds itself on the Financial Action Task Force (FATF) “grey list” for inadequately dealing with money laundering and terrorism financing, a designation that makes it harder for the country to access international markets at a time when its economy is stumbling.

Convincing the FATF that it is making sufficient efforts to crack down on militancy will be harder with a controversial figure such as Shah in the cabinet, said PPP Senator Mustafa Khokhar. 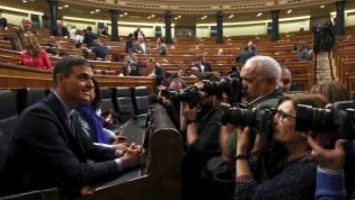 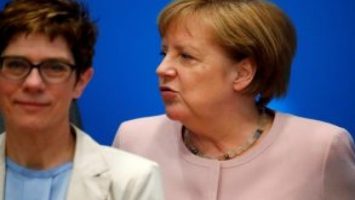