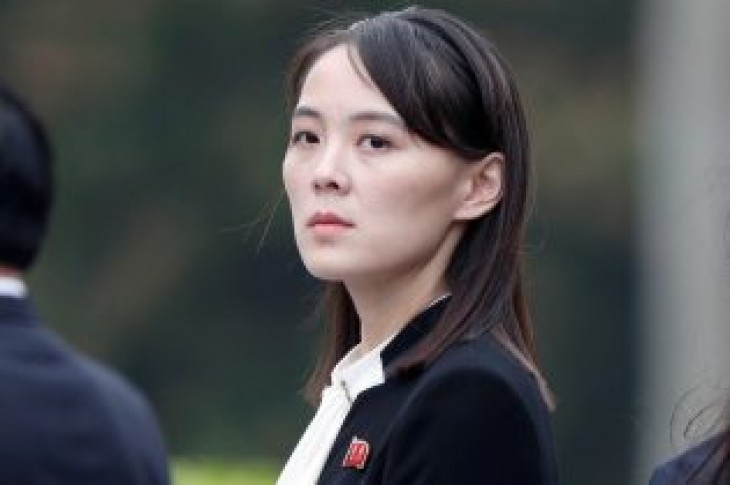 North Korea said that the sister, Kim Yo Jong, will visit the border village of Panmunjom in the evening, according to the ministry. She is expected to meet South Korean officials.

Kim Yo Jong’s visit comes a year after her brother and U.S. President Donald Trump agreed at the first U.S.-North Korea summit in Singapore to work towards the denuclearization of the Korean peninsula, easing fears of war.

Those talks have since stalled and inter-Korean engagement has dwindled.

Kim Dae-jung, president between 1998-2003, is known for championing the so-called “Sunshine policy” of engagement with North Korea. Last year’s detente between the two Koreas was seen as a revival of that policy.

Reclusive North Korea and the rich, democratic South are technically still at war because their 1950-53 conflict ended in a truce, not a peace treaty.

Kim Yo Jong visited South Korea for the Winter Olympics in February 2018 and also accompanied her brother on the summits. 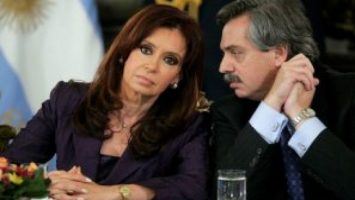 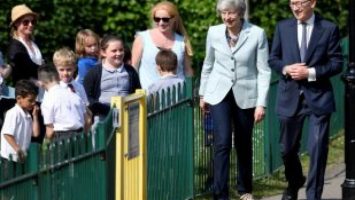