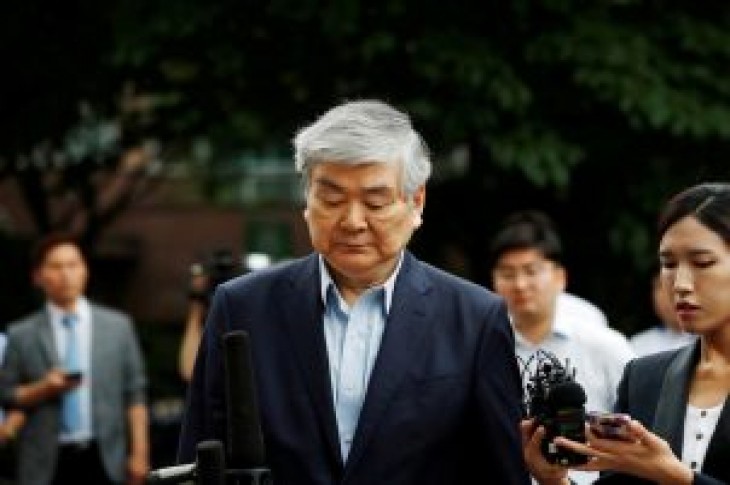 South Korea’s National Pension Service, the airline’s second-biggest shareholder, decided on Tuesday to vote against the re-election of 70-year-old Cho, who is on trial on charges of breach of trust and embezzlement. Cho has denied the charges against him. 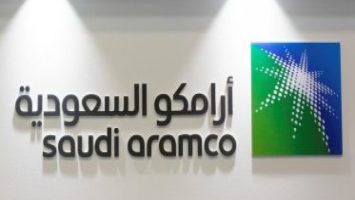 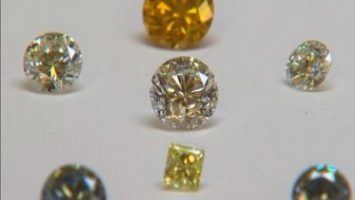