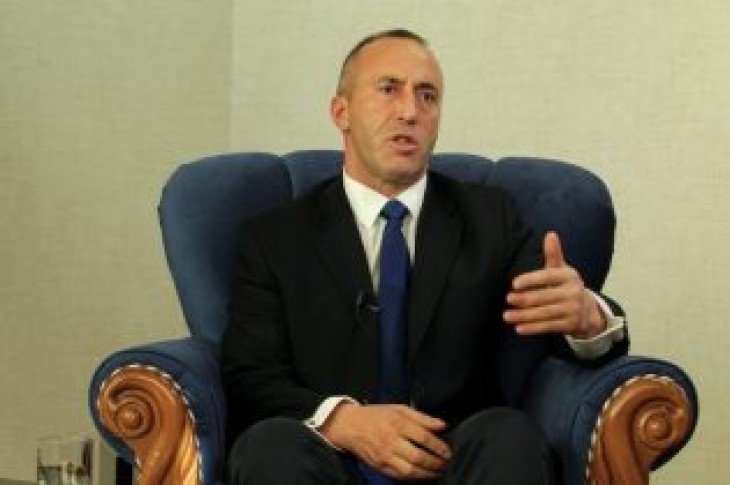 PRISTINA (Reuters) – Kosovo’s parliament approved the 2019 budget on Sunday after an opposition party agreed to support the minority government two days after the deadline expired, forcing a halt in all state expenditure.

The budget passed with 65 votes in the 120-seat parliament.

The coalition government, which holds 53 seats, negotiated the support of the opposition Social Democrat Party (PSD).

Parliament also passed a bill raising public wages. Teachers ended a strike on Friday after reaching a deal with the government, meaning half million pupils and students will go back to school on Monday after three weeks away.

Workers in the energy sector, airport control, customs and doctors had also threatened to block their work if the new law on wages will not consider their demands.

“With 237 billion euros ($2.71 billion) this is Kosovo’s biggest development budget that will contribute to have an economic growth of 4.7 percent,” Haradinaj said after the vote.

The government plans to keep a budget deficit of 2 percent gross domestic product. Some 800 million euros will be spent on state infrastructure projects mainly to build new roads.

Corruption and political instability have kept most foreign investors away from Kosovo since the country of 2 million people declared independence from Serbia in 2008. 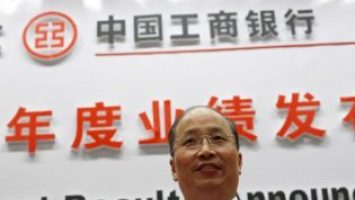 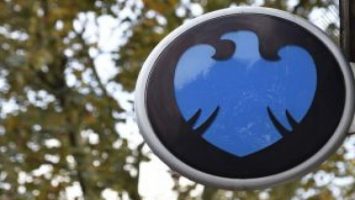