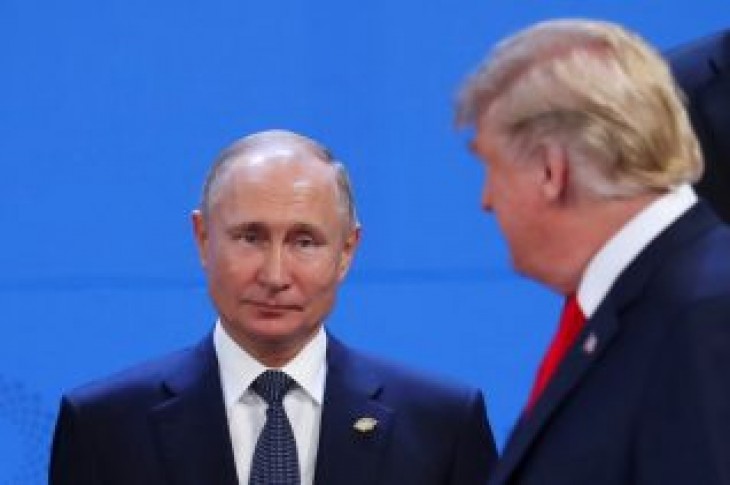 MOSCOW (Reuters) – The Kremlin said on Tuesday that an idea for U.S. President Donald Trump and Russian President Vladimir Putin to meet at a meeting of the G20 in Japan later this month was hanging in the air and that there were no discussions on specifics yet.

Trump said last month he planned to meet Putin at the G20 in Osaka. The Kremlin has said Putin is open to the idea, but Kremlin aide Yuri Ushakov told reporters on Tuesday that the details of such a meeting had not yet been agreed or even discussed. 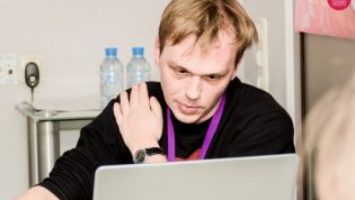 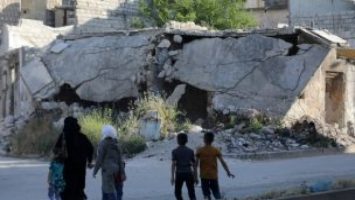