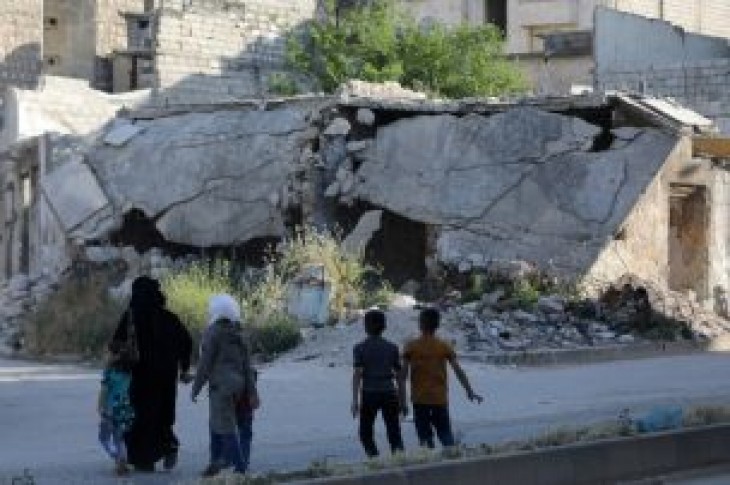 MOSCOW (Reuters) – The Kremlin said on Friday that it was Turkey’s responsibility to stop militants in Syria’s Idlib province from firing on civilian and Russian targets.

Kremlin spokesman Dmitry Peskov made the comments when asked about a suggestion from Turkish President Tayyip Erdogan to implement a ceasefire in Idlib.

A Russian-backed Syrian government offensive in the rebel-held northwest, the most serious escalation of the war between President Bashar al-Assad and his enemies since last summer, has uprooted around 250,000 people in the territory, the last significant rebel stronghold. 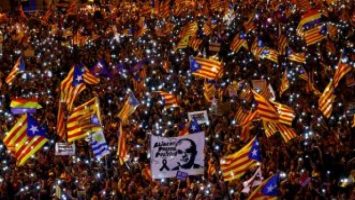 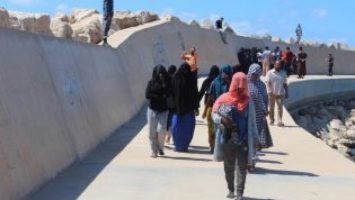