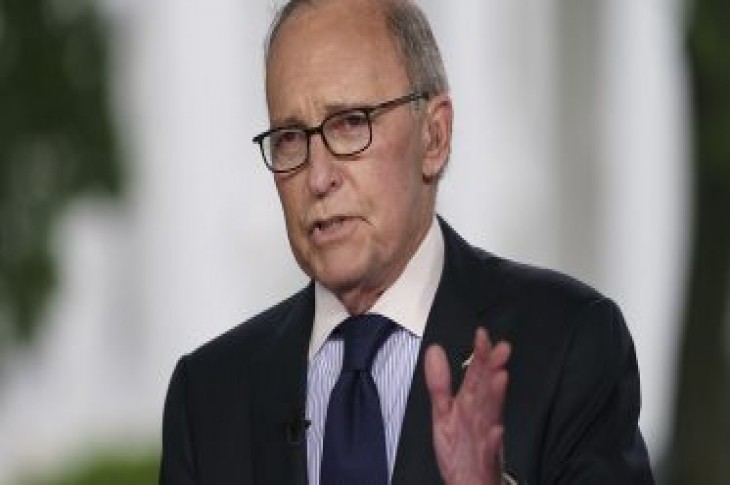 At a conference on Tuesday, Kudlow said socialism brings “poverty not prosperity.” He also said giveaways from Democrats, and plans like the Green New Deal and ‘Medicare for All’ would cost the country as much as $100 trillion.

The economic adviser reminded everyone to look at the past, and not forget how socialism has failed.

“I grew up in the Reagan years when he repeatedly said we would overcome and overturn and defeat communism — Soviet communism — and he was right,” stated the chief economic advisor.

Kudlow also discussed the thriving economy under the Trump administration, and said the president is “rebuilding” our nation. 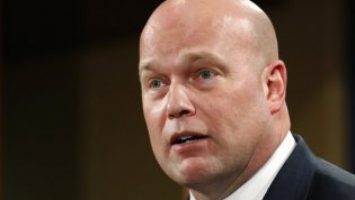 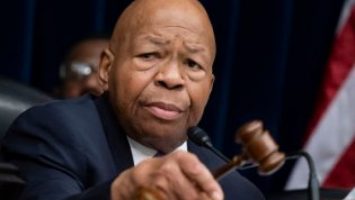