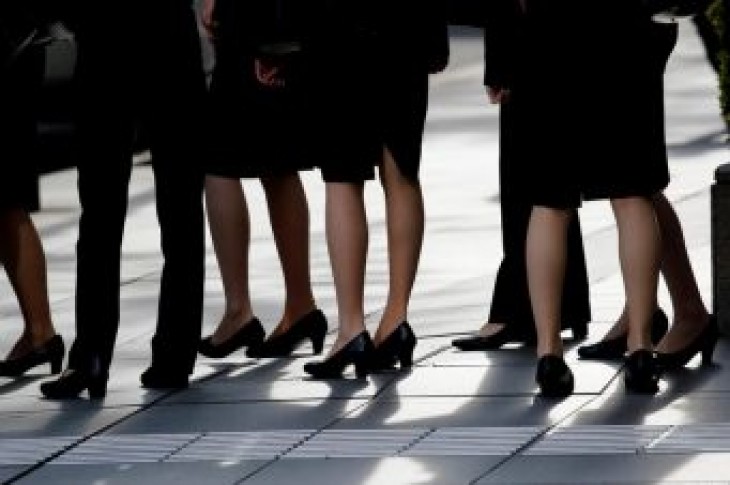 TOKYO (Reuters) – A social media campaign against dress codes and expectations that women wear high heels at work has gone viral in Japan, with thousands joining the #KuToo movement.

Nearly 20,000 women have signed an online petition demanding the government ban companies from requiring female employees to wear high heels on the job.

The #KuToo campaign – a play on the word for shoes, or “kutsu” in Japanese, and “kutsuu” or pain – was started by actress and freelance writer Yumi Ishikawa, who submitted the petition to the health ministry on Monday.

She launched the campaign after tweeting about being forced to wear high heels for a part-time job at a funeral parlor — and drew an overwhelming response from women.

“After work, everyone changes into sneakers or flats,” she wrote in the petition, adding that high heels can cause bunions, blisters and strain the lower back.

“It’s hard to move, you can’t run and your feet hurt. All because of manners,” she wrote, saying that men did not face the same expectations.

In decades past, businessmen were expected to wear neckties, but that’s changed since the government started a “cool biz” campaign in 2005 to encourage companies to turn down air-conditioners and reduce electricity use. Now, many businessmen and government officials don’t wear ties at work.

The petition seeks to end gender discrimination and “make it easier for everyone to work, creating a working environment free from unnecessary burdens.”

The health ministry said it was reviewing the petition and declined to comment further.

Briton Nicola Thorp launched a similar petition in 2016 after she was sent home from work for refusing to wear high heels. 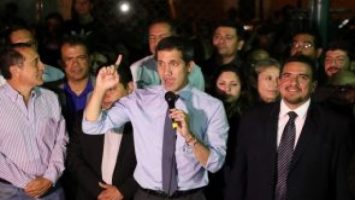