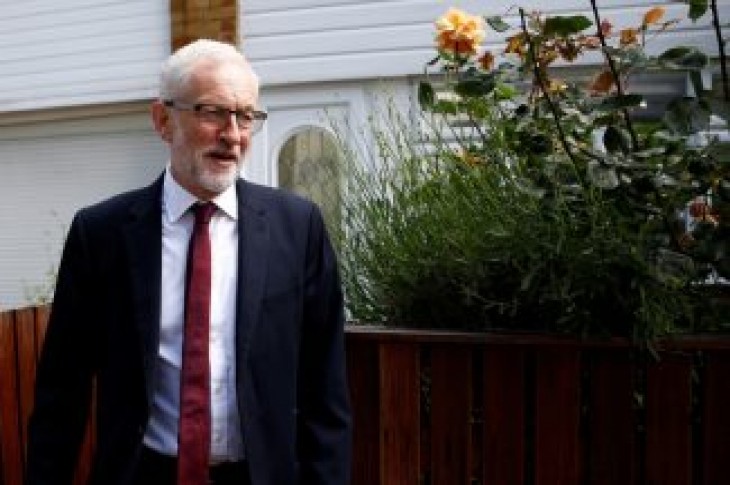 LONDON (Reuters) – Any new Brexit referendum should be about the terms of a deal struck with the European Union and not a repeat of the 2016 choice for Leave or Remain, opposition Labour Party leader Jeremy Corbyn said on Wednesday.

Corbyn, who has said the option of a second referendum should be kept on the table, is under pressure to endorse one without qualification after Labour lost votes to the anti-Brexit Liberal Democrats in last week’s European Parliament election.

He told reporters in Dublin that Labour would negotiate a new Brexit deal with the EU that would be put to the public, the Irish Times newspaper reported.

“The referendum would be on a negotiated deal or alternatives to that. It’s not a re-run of 2016,” Corbyn said.

The EU has said it will not reopen the withdrawal agreement it has agreed with outgoing Prime Minister Theresa May, who failed to convince lawmakers in London to approve it.

Asked if there would be “leave” and “remain” options in a second referendum, Corbyn said: “It would be on the basis of whatever we have succeeded in negotiating.”

Corbyn cited last week’s EU elections and the appointment of a new European Commission — the EU’s executive branch — as reasons why the bloc could reopen talks.

(Reporting by Padriac Halpin in Dublin, writing by Andy Bruce in London) 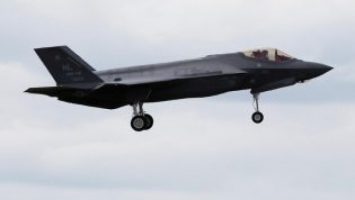 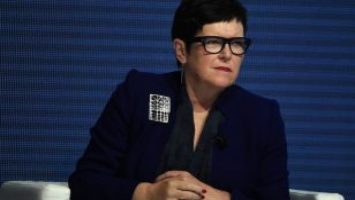