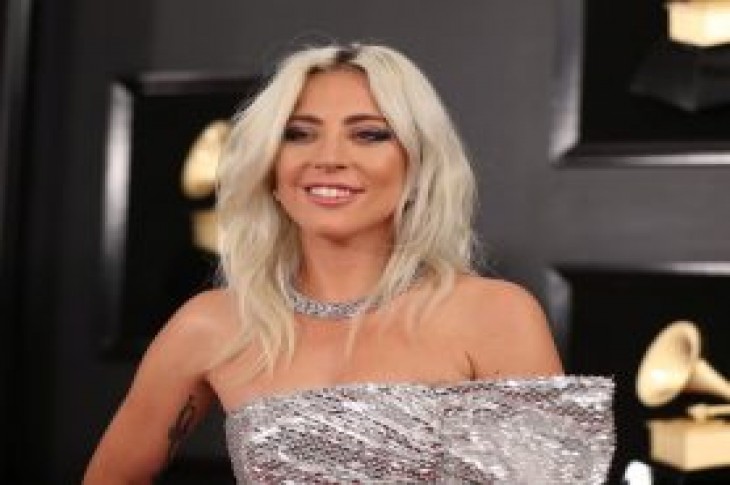 A representative for the 32-year-old Gaga on Tuesday confirmed celebrity media reports that the “Shallow” singer and Christian Carino, who is also her talent agent, had ended their engagement, but gave no details.

News of the split came days before Sunday’s Oscar ceremony. Gaga is a best actress nominee for her role in the musical romance “A Star is Born.”

The singer will perform “Shallow” from “A Star is Born” on the Oscars telecast, which is seen as a front runner to win the Academy Award for best original song.

Gaga announced in October that she and Carino were engaged. They began dating in February 2017, a few months after she ended her five-year relationship with “Chicago Fire” actor Taylor Kinney.

Gaga and Carino had appeared close when they attended the Golden Globe and Screen Actors Guild awards in Los Angeles in January, but fans noticed she was not wearing her large engagement ring when she sang at the Grammy Awards on Feb. 10. 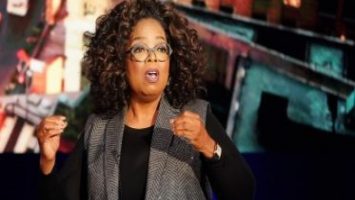 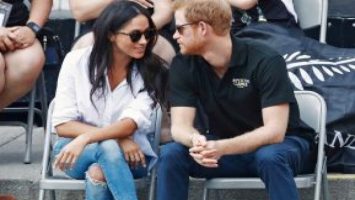