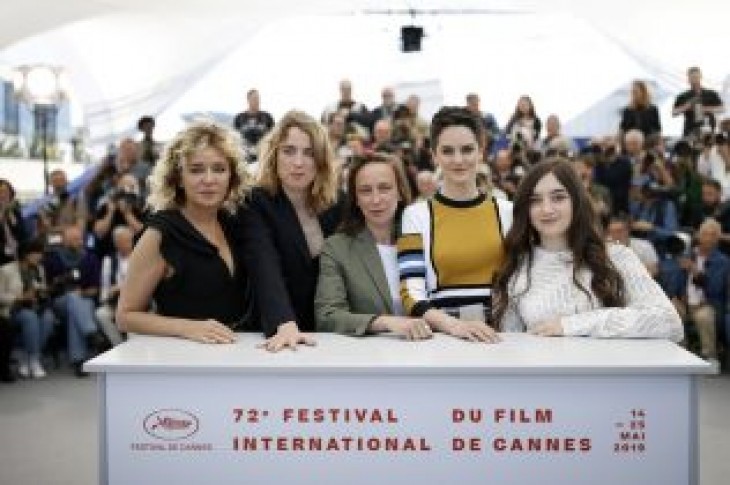 CANNES, France (Reuters) – “Portrait of a Lady on Fire”, a tender story of an 18th century painter who falls in love with her muse, has set Cannes ablaze, training the film festival’s gaze on the work of women artists as the movie industry grapples with issues of gender equality.

By director Celine Sciamma, the romance, widely praised by critics after its premiere on Sunday, is one of only four films competing for the Palme d’Or at this year’s festival that is directed by a woman, out of 21 entrants.

It tells the story of an artist hired to paint the wedding portrait of a young aristocrat who is reluctant to be married off to a man she has never met. She refuses to sit for it, forcing the painter to pose as a companion and study her surreptitiously whilst working in secret.

The film has an all-female cast headed up by Adele Haenel and Noemie Merlant, who told a news conference on Monday that behind the corsets and the candlelight, the film has a particular resonance today.

“It’s a very contemporary, very modern story, to find out what sort of an artist we are as women, learning to have confidence in ourselves, to listen to ourselves, to be curious,” Merlant said.

The film marks a return to the Croisette for Sciamma, whose first film “Water Lilies” was screened at the festival in the secondary “Un Certain Regard” category in 2007.

She walked the red carpet on Sunday wearing a brooch with 50/50 on it, and was one of the first signatories of the 50/50 by 2020 charter calling for equal representation among festival management.

The film also tackles the highly-charged issue of abortion as debates rage from Alabama to Argentina.

“Obviously there’s a political dimension as in any film, and I am upfront about it, but the film isn’t a political tract,” Sciamma told the news conference.

“Sciamma is practically throwing off sparks and hot coals as she enters a confident, bigger-risk-taking phase of her career,” the Hollywood Reporter’s Leslie Felperin wrote. 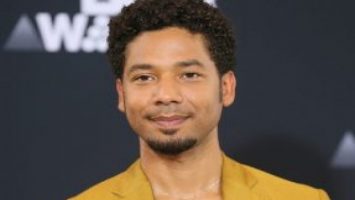 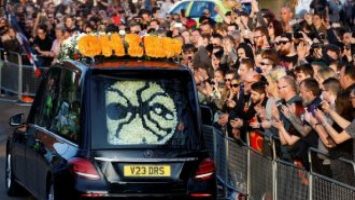