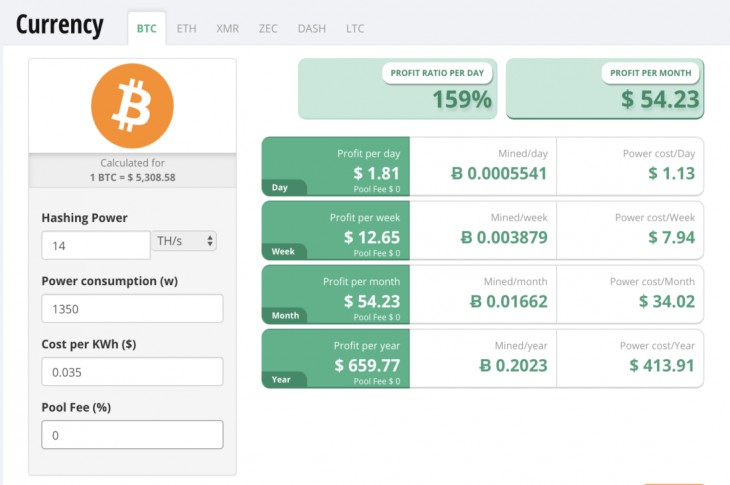 The latest bitcoin price rally pushed the cryptocurrency’s price above its average production cost, at least according to Alex Krüger.

The crypto market analyst noted that bitcoin mining difficulty increased substantially following the asset’s so-called bottom formation on December 15, 2018, in $$3,100-3,200 range. That signified that more miners were entering the bitcoin economy despite layoffs and shutdowns taking place across the horizon. Meanwhile, the breakeven cost on the December 15 bottom formation was sitting around $3,150. After deducting mining rig depreciation, the value surged to $3,850 against a $3,200 bitcoin price.

Krüger reminded that he was calculating operating expense based on the electricity rate of 5.5 cents kWh. So, the breakeven cost could vary in line with an increase or a decrease in power rates.

“An exact number is heavily dependent on electricity cost,” Krüger added. “[For example,] last December Coingeek reported an electricity cost (inclusive of all operational expenses) of $0.073. I am using $0.055.”

Krüger power rate assumptions were lesser than what Chinese miners were paying to run their bitcoin operations. Hashage, a Sichuan-based company with six bitcoin mining farms, revealed that Chinese plants were supplying more electricity against the demand. As a result, they were paying as little as 3.5 cents kWh for hosting equipment on miners.

At the current bitcoin price, and using all the Krüger’s assumptions except for the electricity rate, one can assume that miners in China are making more than $2,000 in profits after mining one bitcoin. [Note: the calculations do not include pool fees.]

Of course, the numbers as mentioned above could change with even the slightest disruption in one of the metrics. The electricity rates are not constant, but given that more than 80 percent of the bitcoin mining takes place in China, the profits mentioned above can guarantee upside balance sheets for a majority of miners.

The Chinese government lately expressed its plans to ban cryptocurrency operations. Though the decision has not matured into action yet. But the displacement for miners, that contribute more than 90 percent hash rate to run the bitcoin blockchain could bring interim trouble. Miners could be forced to look for other domiciles in the regions, the nearest being Mongolia or Hong Kong (it’s pretty expensive, though).

The huge hash rate deficiency left by the Chinese miners could pose opportunities for other countries. For instance, Bitfury, one of the only non-Chinese bitcoin mining farm operating from Georgia, could accelerate operations to control the bitcoin blockchain. Meanwhile, countries like Iceland and India could also start mousetrapping a portion of bitcoin mining distribution thanks to their affordable costs. 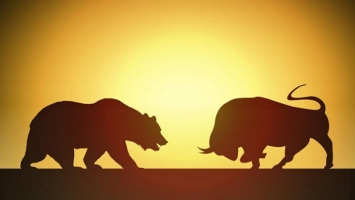 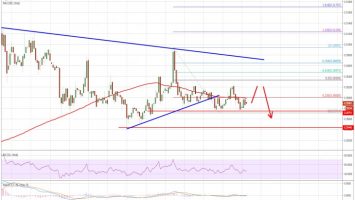