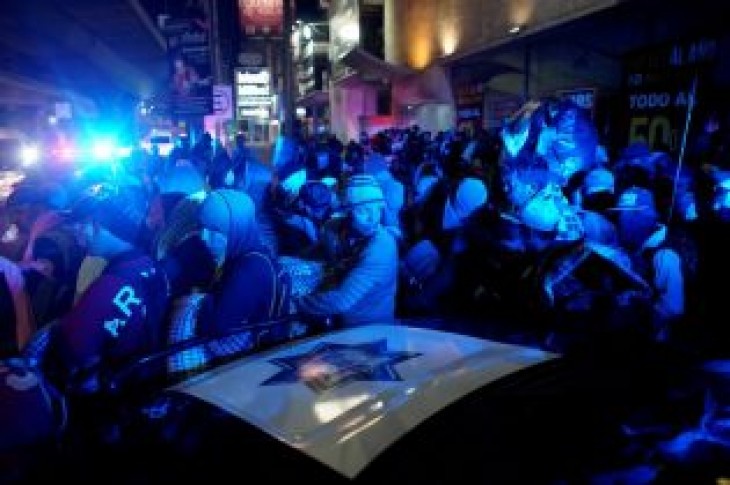 Around 2,400 migrants left a city shelter to begin the journey from the Mexican capital early Thursday morning, the latest caravan to embark upon the risky path to the U.S.-Mexican border despite U.S. President Donald Trump’s determination to prevent them from entering.

Since last October, thousands of mostly Central American migrants have sought to cross into the United States, many traveling in caravans in order to minimize the risks of kidnapping and attacks by members of criminal gangs while in Mexican territory.

The likelihood of having to wait weeks or even months at the border, where migrants face high rates of violent crime, has not dented the group’s enthusiasm.

“I know it’s violent at the border, but I have to take that risk. I don’t have any more money and my family is waiting for me in the United States,” said Honduran migrant Maria Murillo alongside her young son, as she waited to leave the shelter.

Other migrants were carefully studying their options, hoping to improve their chances of crossing the border and being able to stay.

“I’m not thinking of going to (Mexican border city) Tijuana, but I will make it to Monterrey,” said fellow Honduran Oscar Lopez, referring to the northern city which he thinks may offer easier access to cross the border.

Lopez, 33, was traveling with his wife and two children.

On Tuesday, the United States government sent the first Central American asylum seeker back to Mexico through the Tijuana border crossing, part of the hardened immigration policy pursued by the Trump Administration.

Many migrants expressed their opposition to the new U.S. policy, arguing that it will expose them to more risks at increasingly violent border towns, while others say they may eventually try to cross illegally.

“I’m not thinking of returning to Honduras, and if it’s necessary, I’ll pay to have a (smuggler) help me cross,” said Mauricio Gomez.

Immigration advocates fear Mexico is not safe for U.S.-bound migrants, who are often kidnapped by gangs and smugglers. They have also raised concerns that applicants sent back to Mexico will not have access to proper legal counsel in U.S. courts. 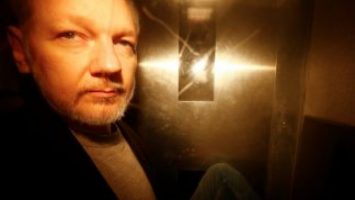 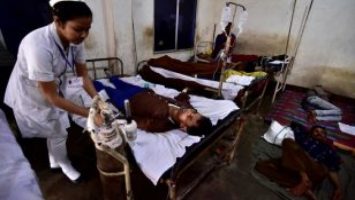