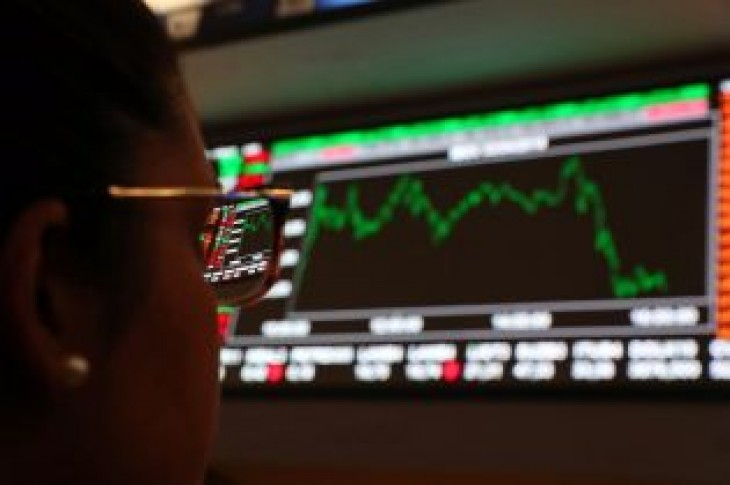 BRASILIA (Reuters) – The nasty whiff of recession is hanging over Latin America and investors are taking cover as U.S. President Donald Trump ratchets up political and trade tensions.

The flow of funds into the region’s equity and bond markets has evaporated in recent weeks, indicators show, and a gloomy domestic – and suddenly darker international – economic backdrop threatens to trigger full-on outflows.

Trump dropped a bombshell on the world economy and markets on Thursday, vowing to slap tariffs on imports from Mexico of up to 25% unless the flow of immigrants into the United States from its southern neighbor stops.

That could be the trigger that switches a slowdown in demand for Latin American financial assets into a stampede for the exits, according to some analysts. All three of the region’s largest economies contracted in the first quarter of the year.

“Just when you thought it couldn’t get any worse,” Deutsche Bank’s global head of FX research George Saravelos said. “The global economy is being faced with a huge uncertainty shock across multiple fronts … This is a large additional shock.”

No other emerging country has over 40% of local bonds held by overseas investors, Deutsche figures show. The average across Latin America is 54%, compared with the emerging market average of 28% and more than double Asia’s 23%.

Mexico’s peso is also highly vulnerable to a quick-fire selloff, if the positioning of hedge funds and other speculators on U.S. futures markets is any guide. It has already tumbled 2.5% on Friday, its biggest fall since last October.

Commodity Futures Trading Commission data show that funds have amassed a huge net long position in the Mexican peso, effectively a bet that it will rise in value. Last month the net long position hit a record high 156,030 contracts, a collective bet of around $4 billion on the peso appreciating.

Figures from the Washington-based International Institute of Finance show that portfolio inflows – overseas demand for local stocks and bonds – have evaporated. In some cases, like Brazil, investors are now pulling cash out.

Non-resident portfolio inflows into Latin American markets in May were only $300 million, according to the IIF, easily the smallest inflow this year. April’s figures show foreigners pulled out $1.7 billion from Brazil and $1.5 billion from Mexico, the first redemptions in both countries since December.

Official figures on Thursday showed Brazil’s economy shrank in the January-March period for the first time since 2016. The 0.2% contraction raised the prospect that Brazil could fall back into recession this year.

That followed a similar story the previous week of a 0.2% contraction in Mexico in the first quarter, before Trump’s tariff thunderbolt. Throw in Argentina, which is already in a deep freeze that shows little sign of thawing ahead of October’s presidential election, and Latin America investors have reason to be fearful.

“Clearly investors and analysts, including ourselves, have become more nervous,” said Dirk Willer, managing director and head of emerging market strategy at Citi.

Analysis from Willer and his colleagues shows that investors have been withdrawing cash from Latin America mutual funds for over a month. Cumulative inflows this year now stand at just $106 million, after nudging $1 billion in mid-April.

It wasn’t meant to be like this. Market-friendly reforms from newly elected President Jair Bolsonaro, notably on pensions, were supposed to trigger a long-awaited market and economic boom in Brazil, while Mexico’s political shift left with the election of President Manuel Lopez Obrador last July didn’t push the economy off a cliff, as some economists had feared.

Although Argentina has been in a deep recession since the middle of last year and political uncertainty is rising, a series of government and central bank measures recently in tandem with a $50 billion International Monetary Fund aid package were supposed to mark a turning point.

That hope has faded.

“We are getting more concerned,” said Alberto Ramos, head of Latin American research at Goldman Sachs. “Growth has been disappointing everywhere.”

(Reporting by Jamie McGeever in Brasilia; Editing by Daniel Flynn and James Dalgleish)