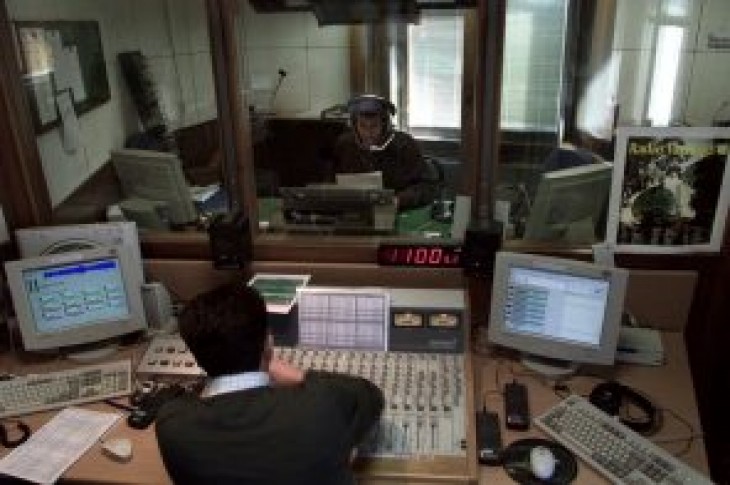 VATICAN CITY (Reuters) – Friends, Romans and Latin lovers – lend the Vatican your ears. Vatican Radio is starting its first regular news bulletin in the language of Caesar and Cicero.

Called “Hebdomada Papae, Notitiae Vaticanae latine reddiate” (‘The pope’s week, Vatican news in the Latin language’), it is the latest in a series of initiatives to broaden use of Latin, once a staple of Western European education and the language of all Roman Catholic services.

This month, Hebdomada Aenigmatum, a new book of crossword puzzles in Latin and ancient Greek, said to be the first with no help or definitions in modern languages, hit book stores in Italy.

The weekly Vatican Radio broadcast, which starts on Saturday, will run for five minutes and be followed by a half-hour show with Latin conversation – and tips in Italian on using the language of ancient Rome in a modern setting.

“We wanted the official language of the Church to be experienced in news just as it is in the daily broadcast of a Mass in Latin,” said Andrea Tornielli, the editorial director for Vatican communications.

The program will produced by the radio’s news team and the Vatican department that translates and writes official documents in Latin.

Luca Desiata, an Italian businessman who published the book of crosswords in Latin, said the internet has helped revive interest in the language just as more and more schools around the world stopped teaching it.

“We now have Wikipedia in Latin (“Vicipaedia Latina”), about 40 Latin Facebook groups around the world – and the pope’s Twitter account in Latin is followed by nearly a million people,” he told Reuters. “Not bad for a dead language.”

Desiata came up with the idea for the crossword book after publishing a weekly online Latin puzzle magazine for five years that pulled in 10,000 subscribers.

In 2012, Pope Benedict XVII started the Pontifical Academy for Latin Studies to promote the use of Latin in the Church and beyond.

Many attempts have been made to revive Latin. Some have tried to bring it up to date by introducing new words for things that did not exist at the time of the Roman Empire – not all of them very functional. 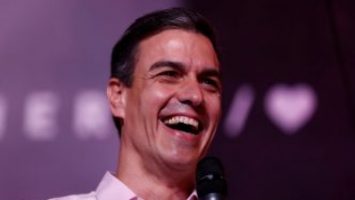 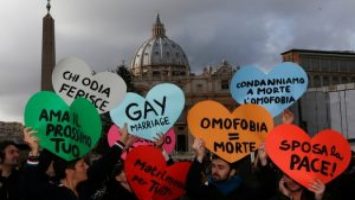