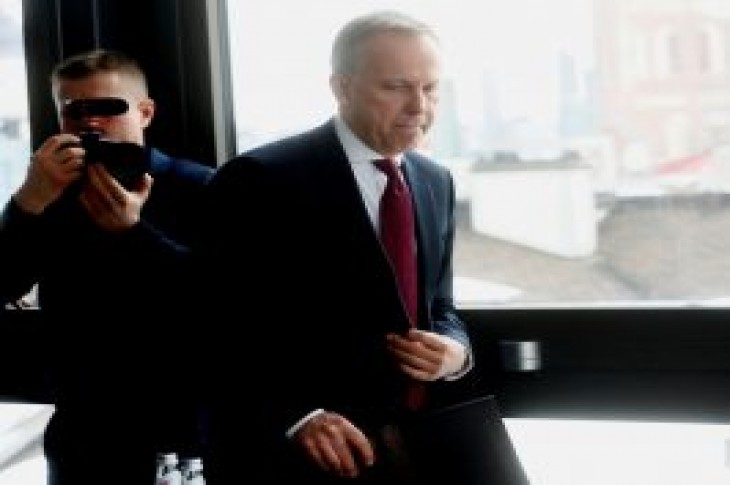 LUXEMBOURG (Reuters) – Latvia violated European Union law by barring from office its central bank governor, who is also a European Central Bank policymaker, the European Court of Justice ruled on Tuesday in a widely expected decision.

Ilmars Rimsevics was suspended early last year on charges of corruption, leaving Latvia without a vote at ECB policy meetings and challenging a key plank of central bank independence.

“The Court annuls the decision suspending the Governor of the Central Bank of Latvia from office,” the Court said in a statement. “Latvia has not adduced evidence of the serious misconduct imputed to the governor of its central bank.”

The court’s decision comes after Advocate General Juliane Kokott argued in December that Latvia had failed to provide evidence of corruption — which Rimsevics denies — and that suspending him from office during the investigation amounted to his removal.

In a case without precedent for the ECB, Rimsevics was detained last February on accusations of soliciting a bribe and was even prevented for months from appointing a deputy to represent Latvia in ECB policy meetings.

Rimsevics and the ECB both took Latvia to court, arguing that removing a central bank chief without proving guilt in the case of serious misconduct violates central bank independence.

While the ruling is a win for Rimsevics, he is unlikely to be reinstated and Deputy Governor Zoja Razmusa will represent Latvia at ECB meetings until the Governor’s term ends later this year. 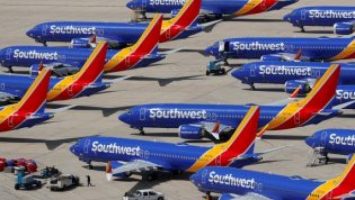 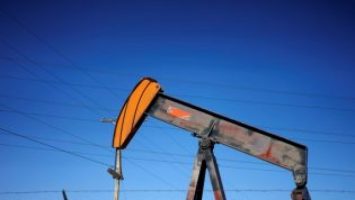