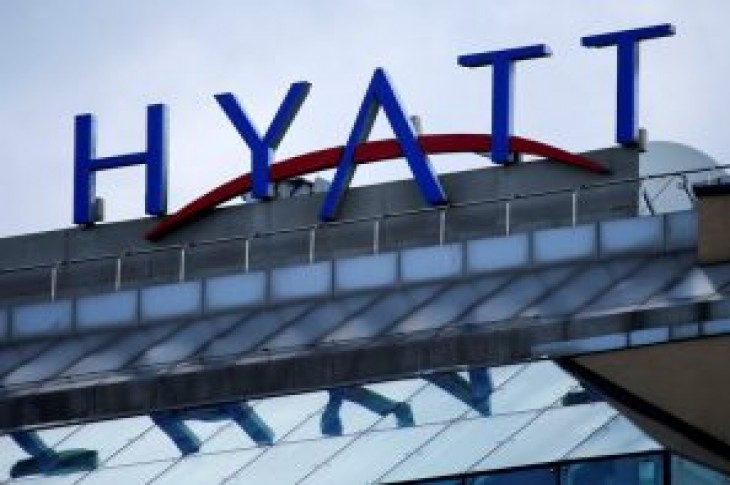 WASHINGTON (Reuters) – A class action lawsuit filed against Hyatt Hotels Corp, Marriott International, Wyndham Hotel Group and two other companies accusing them of conspiring to not compete online as well as harming consumers, survived a motion to dismiss on Thursday.

Judge Rebecca Pallmeyer of the U.S. District Court for the Northern District of Illinois rebuffed a request by the hotel chains to toss out the suit.

The case, which was filed last year, alleges that Hyatt, Marriott, Wyndham, Hilton Domestic Operating Company and Six Continents Hotels, Inc agreed to not advertise against each other on online travel agencies, like Expedia.

Similarly, the lawsuit alleges, the companies stopped advertising against each other in search results.

Both of these changes came shortly after a 2014 conference.

“These allegations show, at best, that defendants had an opportunity to conspire; they do not support an inference that a conspiracy occurred,” Pallmeyer wrote in allowing the lawsuit to go forward.

Spokespeople for Hyatt, Hilton, Six Continents Hotel and Wyndham did not respond to requests for comment. A spokesman for Marriott declined to comment.

The lawsuit is similar to one that the Federal Trade Commission brought against the online seller 1-800 Contacts.

The FTC had accused the company of reaching agreements with other online contact lens retailers which required them to refrain from advertising to consumers who had searched online for 1-800 Contacts.

In exchange, 1-800 Contacts agreed to not advertise to people who searched for the rivals’ names. 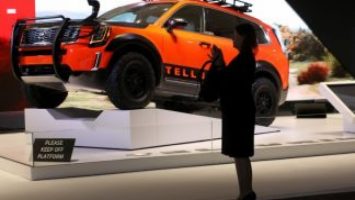 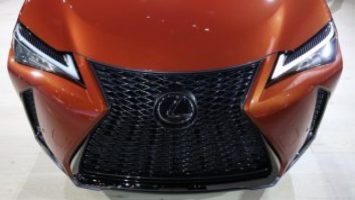