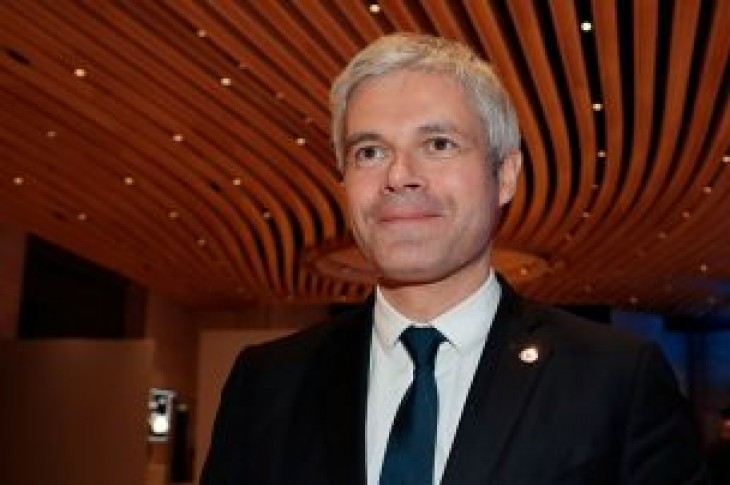 PARIS (Reuters) – The leader of France’s center-right opposition Les Republicains political party Laurent Wauquiez said on Sunday he will quit as the party’s president after it recorded its lowest score ever in last week’s European parliament elections.

The former ruling party until 2012, scored 8.48% in the election, coming in fourth behind the far-right National Rally, the ruling LREM and the Greens.

“Victories are collective, defeats are solitary. That is the way it is. I have to take my responsibilities,” Wauquiez said on TF1 television.

“My decision tonight is a thoughtful decision, I have decided to take a step back, I’m stepping down as President of Les Republicains,” he said. 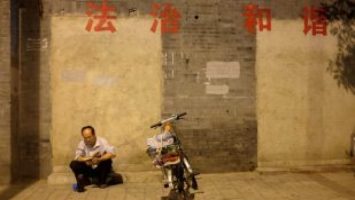 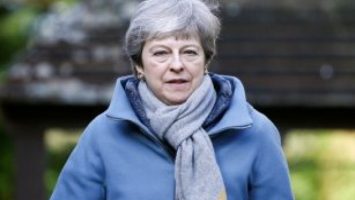