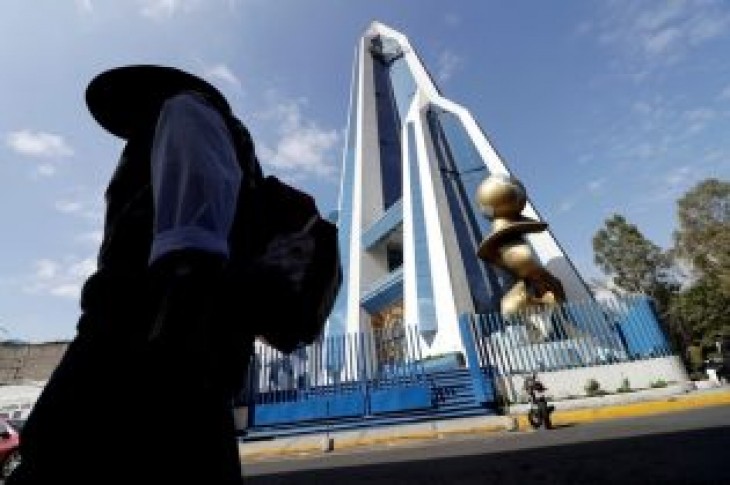 (Reuters) – The head of a Mexican-based church estimated to have more than 1 million followers worldwide has been arrested in California and charged with crimes including human trafficking, child pornography production and rape of a minor.

“La Luz Del Mundo” (Light of the World) leader Naason Joaquin Garcia, 50, was charged on Tuesday after being arrested at Los Angeles International Airport the day before, prosecutors said.

The church called the accusations unfounded.

“The Apostle of Jesus Christ, Brother Naason Joaquin Garcia, has always behaved in accordance with the law and with full respect for the institutions and the dignity of the people,” it said in a statement on its website on Wednesday.

The prosecutors’ 19-page court filing indicates Garcia was known as “the Apostle” and children were told they were defying God if they were disobedient.

The complaint says three minors and one adult woman were abused, with one child and the woman raped. Others were forced to perform sex acts and “flirty” dances for Garcia wearing “as little clothing as possible”, the complaint added.

“Crimes like those alleged in this complaint have no place in our society. Period,” California Attorney General Xavier Becerra said in a statement Tuesday. “We must not turn a blind eye to sexual violence and trafficking in our state.”

The filing did not refer to any response by Garcia.

But his church said it trusts the U.S. legal system and the principle of innocence unless proven otherwise, adding: “We categorically reject the false accusations that have been made against him.”

In their statement late on Tuesday, prosecutors said Garcia and co-defendants committed a total of 26 felonies in south California over a period of about four years.

The victims were not named.

He is being held in jail on $25 million bond on 14 charges related to sex crimes, the prosecutors said.

It was unclear if he had an attorney.

The other individuals named in the complaint are Alondra Ocampo, Azalea Rangel Melendez, and Susana Medina Oaxaca, all affiliated with La Luz Del Mundo, prosecutors said.

Ocampo and Oaxaca were also arrested and held on multi-million dollar bonds. A warrant has been issued for Melendez, officials said.

Internet sites say the church has between 1 and 5 million followers worldwide in more than 50 countries including many followers in the United States.

The church’s roots go back to the 1920s in Mexico, and adheres to “nontrinitarianism”, rejecting a mainstream Christian doctrine of the Holy Trinity. It says it adheres to the earliest doctrines of the Christian church teachings. 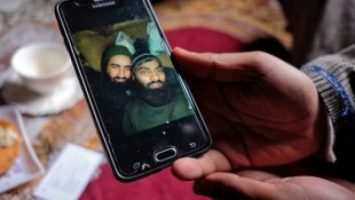 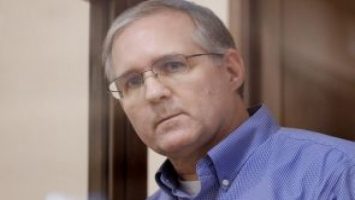