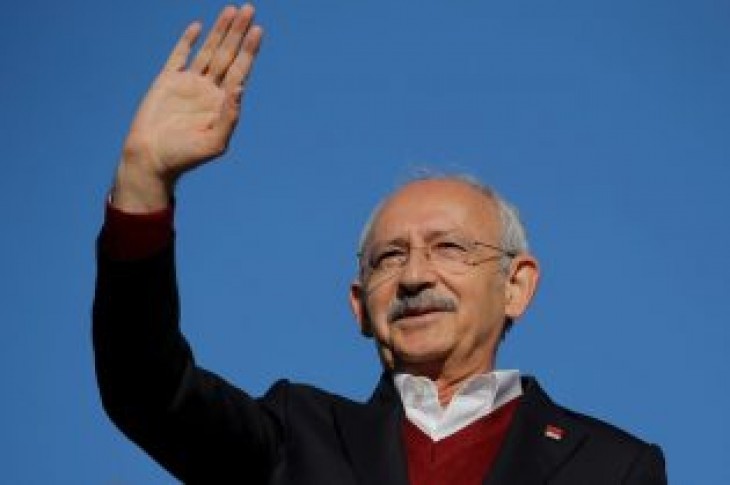 ISTANBUL (Reuters) – The leader of Turkey’s main opposition party was attacked by several shouting men on Sunday before security guards led him safely away from a crowd in Ankara on Sunday, according to the party and video footage of the incident.

Kemal Kilicdaroglu, head of the secularist Republican People’s Party (CHP) that pulled off upset local election victories on March 31, had been attending a funeral for a Turkish soldier killed in clashes with the outlawed Kurdistan Workers Party (PKK).

Video of the incident showed Kilicdaroglu hit on the head at least twice as a clutch of security guards attempted to keep dozens of shouting and fist-pumping men away. He managed to leave the scene and enter a nearby house, according to broadcaster NTV and Demiroren News Agency.

A crowd then gathered outside the house chanting “PKK out”, NTV said.

“In the incident, we were all scattered. Kemal Kilicdaroglu is alright. He is taken to a safe place,” Levent Gok, CHP member of parliament from Ankara, told Haberturk TV. “We must keep calm. Kilicdaroglu will make a statement.”

The CHP’s mayoral candidates in Ankara and Istanbul defeated those from President Tayyip Erdogan’s AK Party, according to initial results and a series of recounts of the elections three weeks ago.

The AK Party has submitted two petitions to cancel and re-run the vote in Istanbul, citing what is says are irregularities and illegal votes. 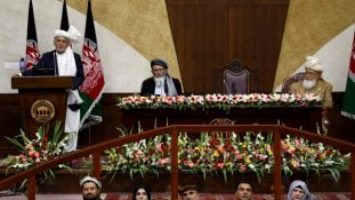 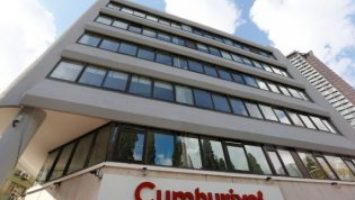