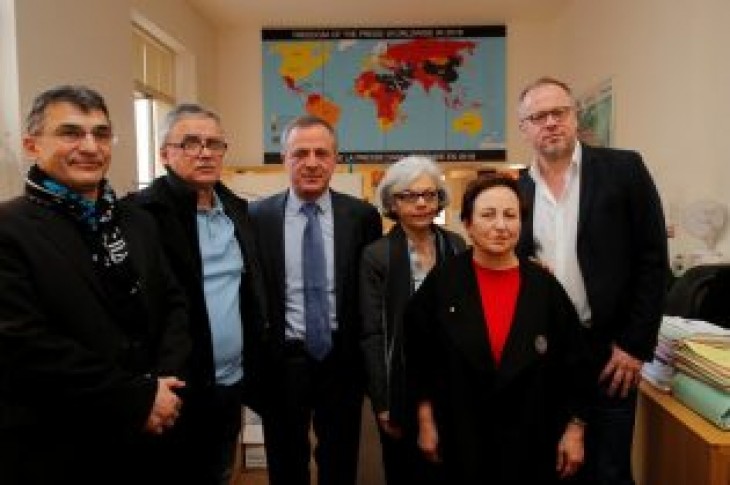 PARIS (Reuters) – The Iranian government arrested, imprisoned or executed at least 860 journalists in the three decades between the Islamic revolution in 1979 and 2009, according to documents leaked to media monitoring group Reporters Sans Frontieres (RSF).

At a news conference in Paris attended by Iranian human rights lawyer Shirin Ebadi, recipient of the 2003 Nobel Peace Prize, RSF said whistleblowers had passed on 1.7 million records detailing judicial proceedings against an array of citizens, including minorities, government opponents and journalists.

RSF secretary-general Christophe Deloire said the group had spent months cross-checking the records with its own documented cases and those of other NGOs, and had established that hundreds of journalists had been targeted by the state.

“The file is a register of all the arrests, imprisonments and executions carried out by the Iranian authorities in the Tehran area over three decades,” RSF said.

Representatives of the Iranian government were not immediately reachable for comment on Thursday, a holiday in Iran. But last week Iranian authorities reiterated that there were no political prisoners being held in the country.

RSF released the report to coincide with the 40th anniversary of the Islamic revolution that brought Ayatollah Ruhollah Khomeini to power.

“After months of detailed research work on the file’s entries, RSF is in a position to say that at least 860 journalists and citizen-journalists were arrested, imprisoned and in some cases executed by the Iranian regime between 1979 and 2009, the period on which RSF focused its research.”

Deloire said his organization would refer the file to the United Nations high commissioner for human rights in the hope further steps could be taken to hold Iran to account.

“The very existence of this file and its millions of entries show not only the scale of the Iranian regime’s mendacity…but the relentless machinations it used for 40 years to persecute men and women for their opinions or their reporting,” he said.

Last month, Amnesty International issued a report accusing the Iranian authorities of a crackdown on dissent during 2018 with more than 7,000 people arrested, among them students, journalists, environmental campaigners and lawyers.

In its analysis, RSF said it had identified at least four journalists who were executed, including Simon Farzami, a Swiss-Iranian of Jewish origin who was bureau chief of French news agency Agence France-Presse when he was arrested in 1980.

Beyond the journalists rounded up or imprisoned, RSF said the files showed 61,900 political prisoners had been held since the 1980s, with more than 500 of them aged between 15 and 18.

It said the files added to evidence of a massacre in 1988 in which around 4,000 political prisoners were executed on the orders of Khomeini between July and September. Iran has always denied that any such massacre took place.

(Writing by Luke Baker; Additional reporting by Michaela Cabrera in Paris and Parisa Hafezi in Dubai; Editing by) 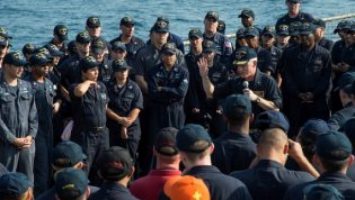 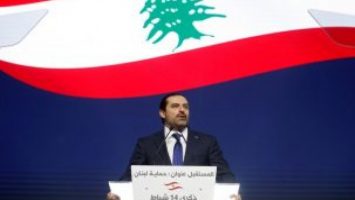