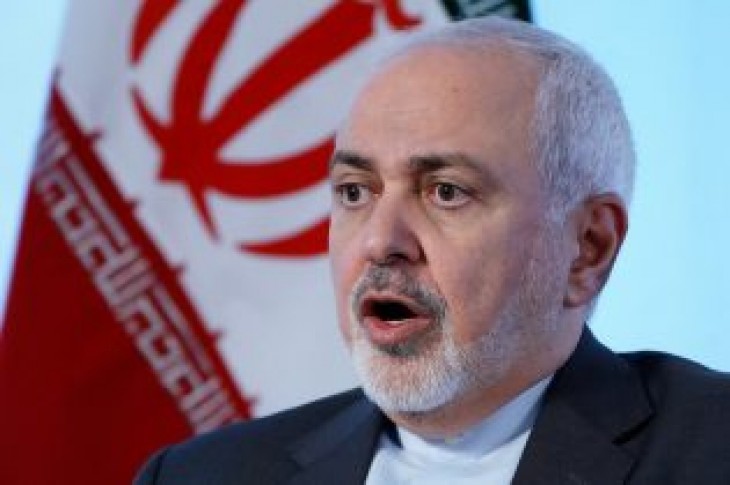 DUBAI (Reuters) – Quitting a treaty designed to stop the spread of nuclear weapons is one of Iran’s “numerous choices” after the United States tightened sanctions on Tehran, Iranian Foreign Minister Mohammad Javad Zarif was on Sunday quoted as saying by state media.

Washington has decided not to renew exemptions from U.S. sanctions to buyers of Iranian oil, in an effort to cut Iran’s vital oil exports to zero.

“The Islamic Republic’s choices are numerous, and the country’s authorities are considering them,… and leaving NPT (nuclear Non-Proliferation Treaty) is one of them,” state broadcaster IRIB’s website quoted Zarif as saying. 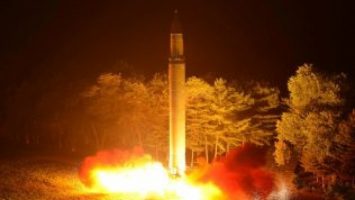