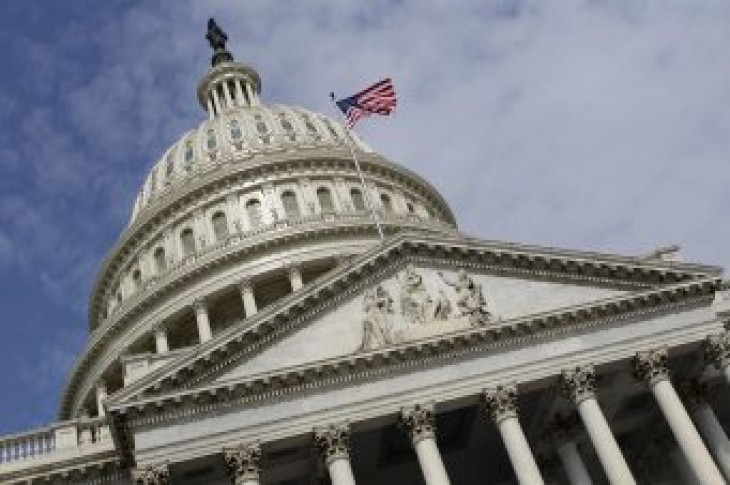 2019 has been an active year in Congress, but not for the reasons you would think. For most of the year, congressional Democrats have been focusing their attention on the president and his 2016 election win.

“We believe that the president of the United States is engaged in a cover up…in a cover up and that was the nature, ” stated House Speaker Nancy Pelosi.

The endless accusations from the left against President Trump have deepened the divide between political parties, placing many important measures on a back-burner and creating a potential logjam of important deadlines.

Some of the biggest issues on hold include the disaster aid package, the nation’s debt ceiling, government funding and infrastructure.

“I wanna get drug prices down, I want get things like infrastructure and others…I want’t to get a lot of things done…I don’t they’re capable of going down two tracks,” President Trump told reporters outside the White House.

Lawmakers were supposed to have a plan for disaster funding by Memorial Day, but that was put on hold thanks to one lone representative — Chip Roy — who objected because the measure did not include funding for the border.

“It does nothing to address a clear national emergency and humanitarian in crisis we face on our southern border,” stated Roy.

The House now has until June to agree on a plan, which is expected to provide more than $19 billion in relief aid to areas hit by hurricanes, wildfires, flooding and other disasters.

Meanwhile, another major deadline is looming as Congress has until October 1st to approve a plan, which will fund the government through the rest of the year and avoid another government shutdown.

Whether both parties will be able to see eye to eye and come together for the good of the American people remains unseen. 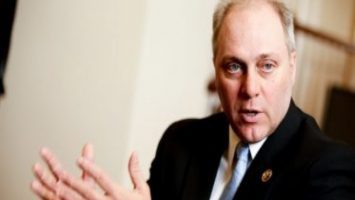 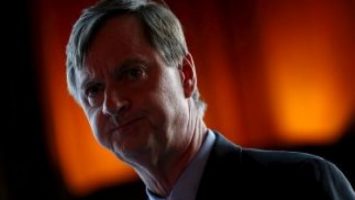