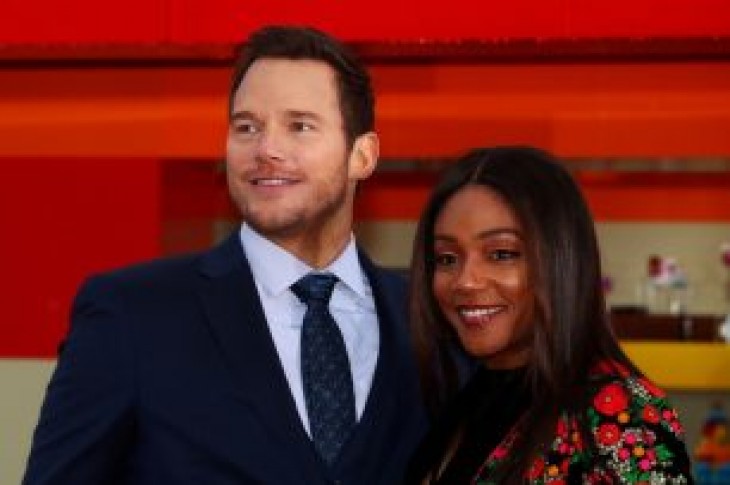 LOS ANGELES (Reuters) – The residents of Bricksburg return to the big screen this week in “The Lego Movie 2: The Second Part”, this time finding themselves in an apocalyptic world after the invasion of strange heart and star-shaped extra terrestrials.

Chris Pratt and Elizabeth Banks once again voice Emmet and Wyldstyle in this new brick world, where the story of the plastic characters runs in parallel to that of young boy Finn who has built the Lego world and is getting frustrated with having to share his playtime with his younger sister Bianca.

After Wyldstyle and several other quirky mini figure characters are captured and taken to alien Queen Whatevra Wa’Nabi, Emmet sets off on a mission to rescue them whilst challenging what it means to be a man in the process.

“It’s slightly revolutionary that there’s this incredible male character … Emmet who wins everything through love and optimism and not through fisticuffs,” Banks told Reuters.

The film is set five years after the original “Lego Movie”, which took around $470 million at the box office worldwide.

While “Everything is Awesome” was the catchy theme song of the first film, the sequel has “This Song’s Going to Get Stuck Inside Your Head” as its new tune.

“As these characters age up, that’s the time they start to realize ‘Well, not everything is awesome and the world isn’t perfect’,” writer/producer Christopher Miller said. 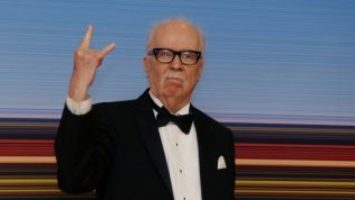 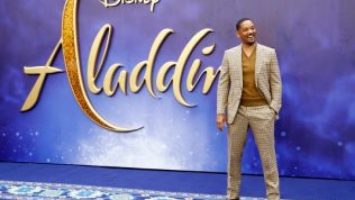