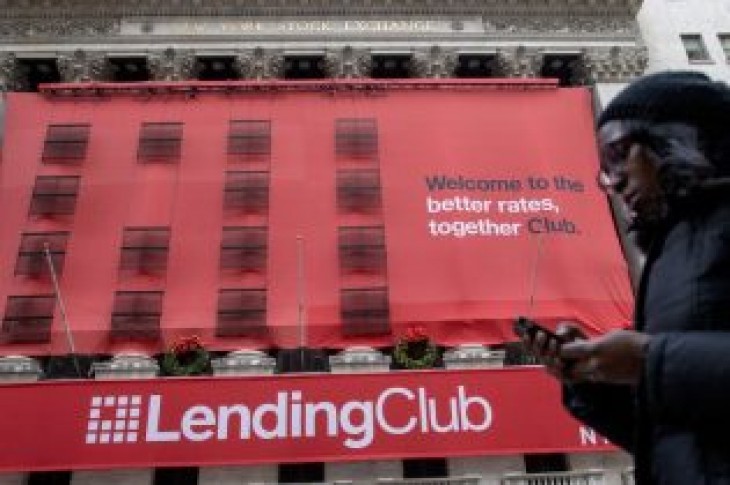 For the first quarter, the company expects net revenue between $162 million and $172 million, below analysts’ estimates of $181.2 million, according to IBES data from Refinitiv.

LendingClub also forecast a first-quarter net loss between $20 million and $15 million, compared to Wall Street estimates of a loss of $5.14 million.

On an adjusted basis, the company reported a smaller loss in the reported quarter on the back of higher loan originations which rose 18 percent to $2.87 billion.

The San Francisco-based company posted an adjusted loss of $4.1 million, or 1 cent per share, in the fourth quarter ended Dec. 31, compared to a loss of $7.3 million, or 2 cents per share, a year earlier. (https://reut.rs/2EiMdjC)

(Reporting by Bharath Manjesh in Bengaluru; Editing by Shounak Dasgupta) 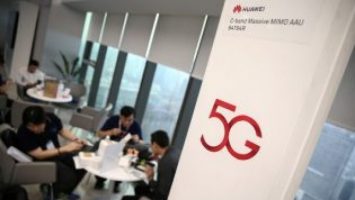 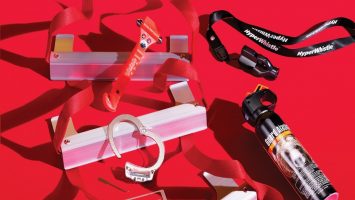