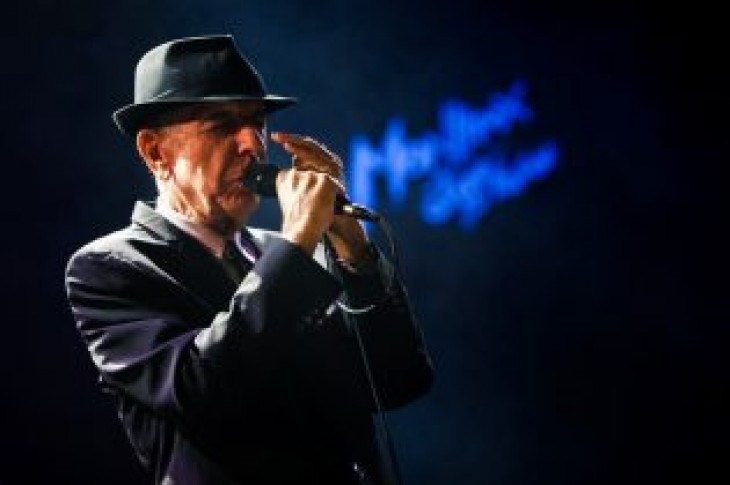 LOS ANGELES (Reuters) – A collection of more than 50 love letters written by Canadian singer-songwriter Leonard Cohen to the woman who inspired “So Long, Marianne” has sold for $876,000, with many going for more than five times their pre-sale estimates, Christie’s auction house said on Thursday.

The archive of letters from Cohen to Marianne Ihlen chronicles their 1960s love affair and the blossoming of Cohen’s career from struggling poet to famous musician.

The top letter, in which Cohen wrote in December 1960 about being “alone with the vast dictionaries of language,” fetched $56,250 compared to an original high estimate of $10,000.

Cohen and the Norwegian-born Ihlen met on the Greek island of Hydra in 1960 and she became the inspiration for several of his best-known songs, including “Bird on a Wire,” “Hey, That’s No Way to Say Goodbye,” and the 1967 track “So Long, Marianne.”

The letters were sold by Ihlen’s family. The buyers were not revealed.

The top lot in the five-day online auction was an Italian bronze bell dating from the 15th or 16th century that hung in the Hydra home that Cohen and Ihlen once shared. It realized $81,250 compared to a pre-sale estimate of up to $12,000.

The bell is believed to have inspired the lines, “There is a crack, a crack in everything” in Cohen’s 1992 release “Anthem.” 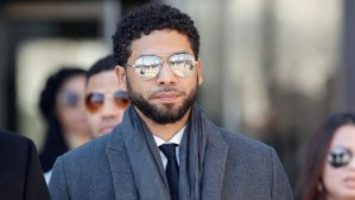 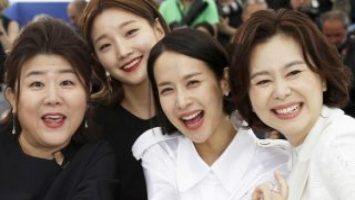