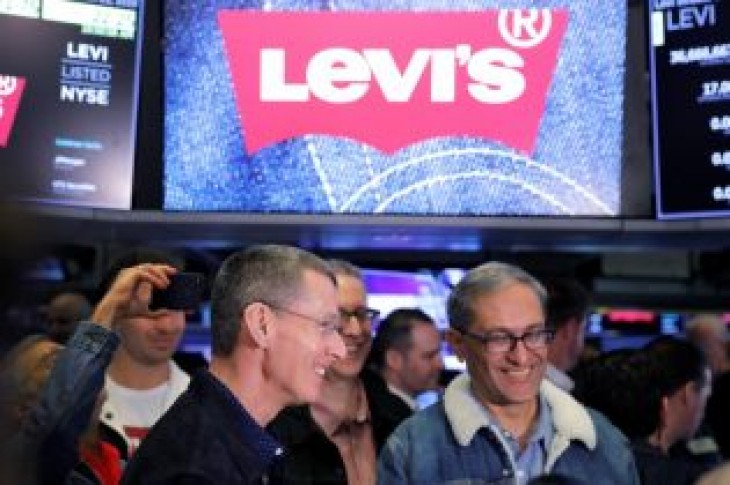 (Reuters) – Shares in Levi Strauss & Co surged 31 percent in their debut on Thursday, giving the U.S. jeans maker a market value of $8.7 billion and indicating a strong investor appetite ahead of much-awaited listings from Lyft and Uber Technologies.

The 165-year-old company’s return to the public market comes at a time when stocks are near all-time highs and the popularity of denim is surging, driven by the resurgence of the 90s styles such as high-waist and pinstriped jeans.

The self proclaimed inventor of the blue jeans, which has grown to become one of the world’s most recognized denim brands, hopes to use a part of the proceeds from the share offering to expand further into emerging markets such as Brazil, China and India.

“Denim continues to prove prevalent in streetwear and on the runway, so we’re not expecting it to go anywhere any time soon,” an analyst at retail analytics firm Edited said.

“That’s why now is a great time for Levi’s to capitalize on this momentum.”

After 14 years as a public company, it was taken private by the Haas family, the descendants of founder Levi Strauss, in a $1.6 billion leveraged buyout.

Levi’s second IPO was priced at $17 on Wednesday, above the expected range, in an oversubscribed offering. The Haas family will retain 80 percent voting control of the public company. The market capitalization of the company is based on outstanding shares of about 390 million, which includes the over-allotment option.

“There is a lot to like when it comes to Levi Strauss the brand and its outlook moving forward,” said Jeff Zell, senior research analyst and partner at IPO tracking firm, IPO Boutique.

“The company and the underwriters targeted a reasonable valuation to start and allowed the true investor demand to dictate price which ultimately came one-dollar above range.”

The company reported a 14 percent rise in revenue to $5.6 billion in 2018, a majority of which came from men’s denim. Its biggest market is Americas, which accounts for about 55 percent of total revenue.

The San Francisco, California-based company sells in 110 countries through 50,000 retail stores and its rivals include Gap Inc and VF Corp’s Lee and Wrangler brands.

To attract young customers, Levi’s is planning to expand its tailor shop and print bar that allow consumers to customize and put their own designs on the company’s branded jeans and T-shirts.

Levi’s market splash also marks the start of what could be a blockbuster year for IPOs with several high profile companies expected to list their shares.

Ride-hailing service provider Lyft Inc kicked off the investor road show for its market debut on Monday and larger rival Uber is expected to go public in April. 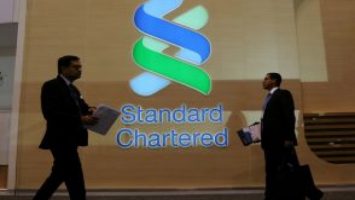 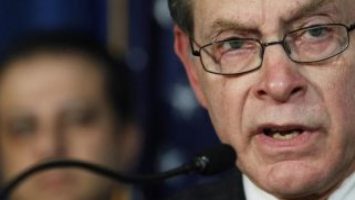