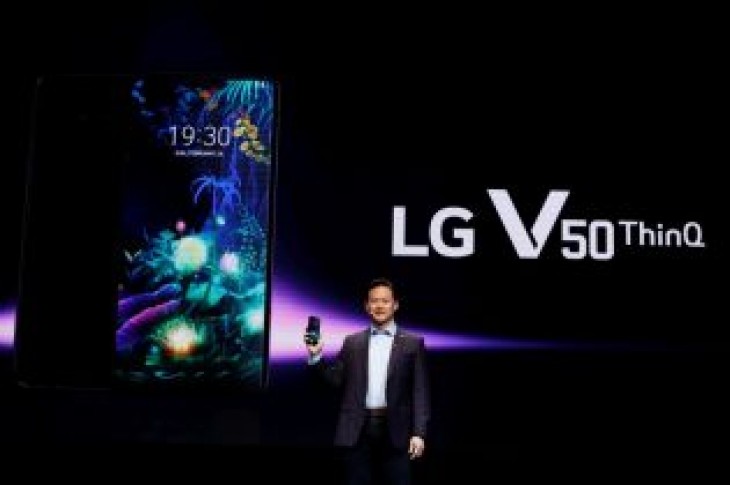 BARCELONA (Reuters) – South Korea’s LG Electronics unveiled a 5G smartphone on Sunday with a dual screen, the latest handset maker to pitch a new design feature in an effort to revive flagging sales.

The two screens on the new V50ThinQ 5G phone work independently, so a user could watch a film on one screen and use the internet on the second screen at the same time.

The phone also has three cameras on the back and one on the front.

LG also unveiled a phone that can be unlocked without touching the screen. The handset instead uses an authentication system that reads the veins in their hands and uses infrared facial recognition.

LG said it has yet set release dates for the devices. 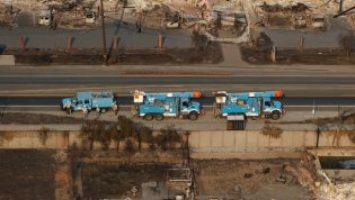 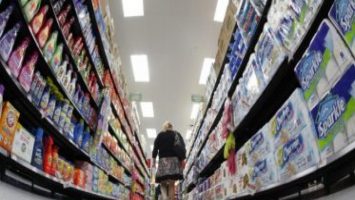