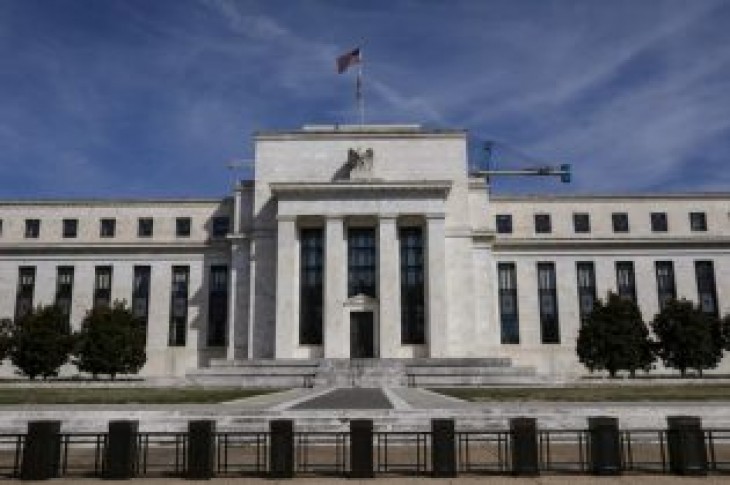 WASHINGTON (Reuters) – Prospective Federal Reserve nominee Stephen Moore said on Friday he would consider reversing the central bank’s December interest rate hike but said he was not necessarily in favor of the half-point rate cut recommended by a top White House adviser.

In an interview with Fox News, Moore said the U.S. economy could enjoy 3 percent to 4 percent growth for the next five years if the Fed implements good policy. He also said a drop in commodity prices suggests the U.S. economy may be headed into a slight deflationary period.

Trump said last week he planned to nominate Moore for an open seat on the Fed’s Washington-based Board of Governors. The nomination would be subject to Senate approval. 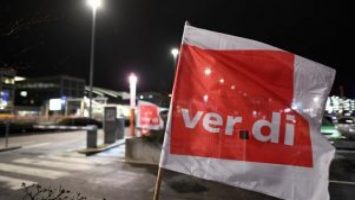