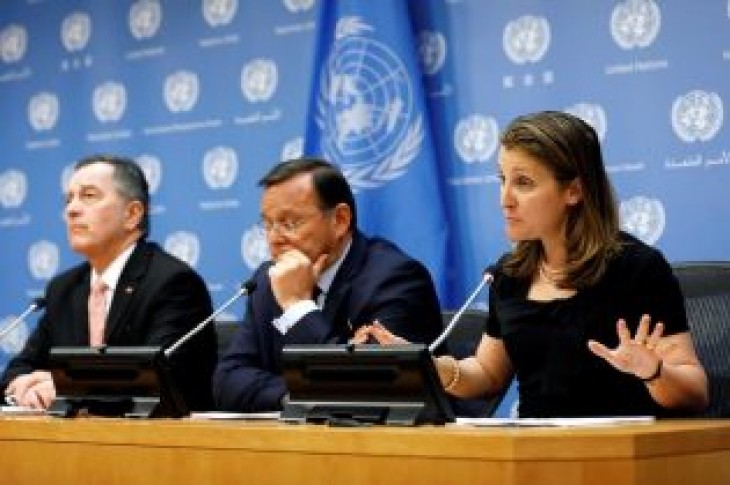 (Reuters) – The Lima Group regional bloc and EU-led contact group on Venezuela on Monday called on Latin America and the broader international community to play a more active role in restoring democracy to Venezuela.

The two groups made their call in a joint statement issued after Lima Group members Canada, Chile and Peru met European Union representatives at the United Nations.

The 12-nation Lima Group and most Western nations have recognized Venezuelan opposition leader Juan Guaido as the nation’s legitimate interim president. But President Nicolas Maduro has repeatedly said that he will not step aside.

“While the solution needs to be a Venezuelan one, the regional impact of the crisis requires the region and the international community to play a more active role in supporting a prompt return to democracy,” said the statement, read out at a news conference by Peruvian Foreign Minister Nestor Popolizio.

Popolizio said it was important that humanitarian aid to Venezuela not be politicized. Economic collapse has driven more than 3 million Venezuelans abroad in recent years. 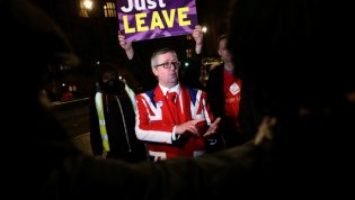 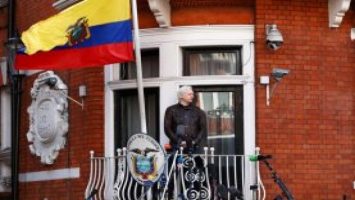