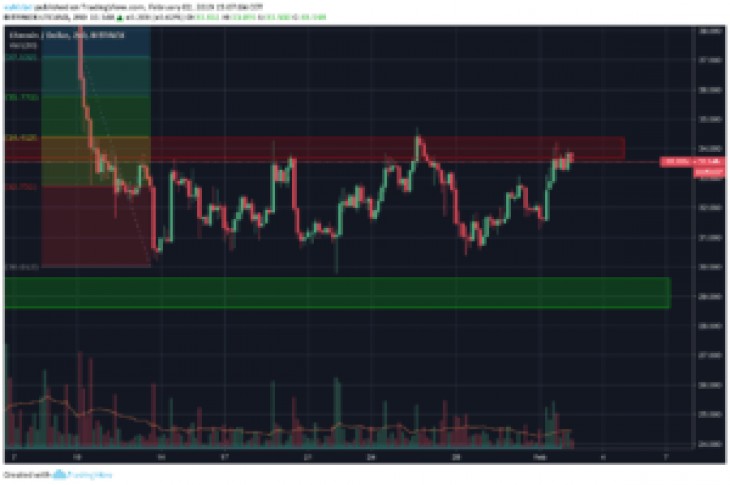 A look at the Weekly chart for Litecoin in logarithmic form shows that price has fallen all the way to the support area formed by the highs of 2014 at $25-$30.

Price is below the 7,21,50,200 period moving averages and the Ichimoku cloud.

Furthermore, the 7-period MA has made three bearish crosses, with the 21,50 and 200-period MAs respectively.

The RSI is at 39, indicating neither oversold nor overbought conditions.

The MACD has developed significant bullish divergence and is moving upward with strength.

A look at the 3-day chart shows that price is standing above the 7-period MA having found support on it.

Furthermore, the price has developed significant bullish divergence with the MACD which is going upward with strength and is almost positive.

A look at the daily chart shows that price is above the 7-21 period MAs and within the Ichimoku Cloud, which is positive for the first time in months.

Furthermore, the MACD has made a bullish cross and is going up with significant strength, almost turning positive. The closest support area is at $29.

A look at the 6-hour chart shows that price is right at the $33-$34 area of resistance which coincides with the 0.382 fib area, but until now has been unsuccessful in breaking through it.

I believe that during this week price will finally break through the $33-$34 area of resistance, and move to the $40 resistance area formed by the highs of early January 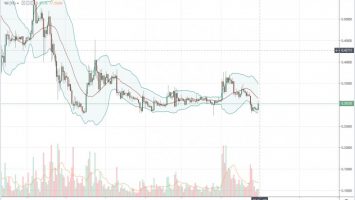