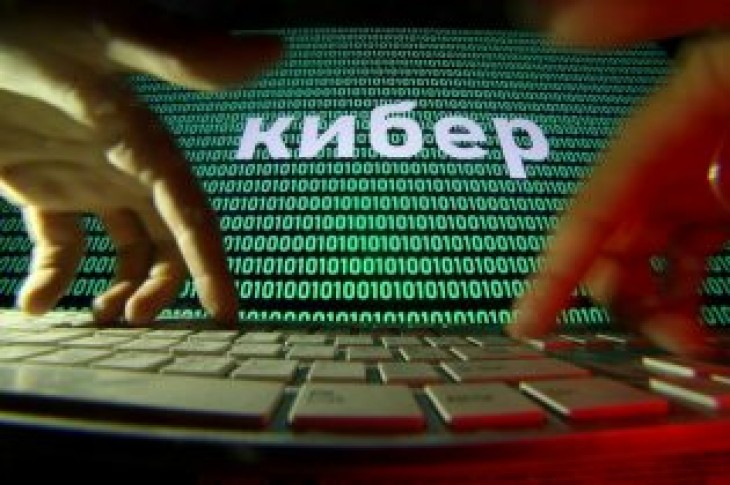 VILNIUS (Reuters) – Lithuania’s intelligence agencies fear Russia will interfere in its forthcoming elections, including one in May to find a successor to the staunchly anti-Kremlin president, Dalia Grybauskaite.

The Baltic state, ruled from Moscow for much of the 20th century but now a member of both the European Union and NATO, was rattled by Russia’s annexation of Crimea, and hosts a German-led multinational battalion to deter any Russian invasion. It holds presidential, municipal and European Parliament elections this year and a parliamentary election in 2020.

“Russian intelligence will step up its activity during the 2019-2020 election cycle,” the agencies wrote in a joint annual assessment published on Tuesday. “It is possible that Russia will seek to sway the course of the elections by information and cyber means.”

Moscow could “disseminate propaganda and disinformation in Lithuanian social media”, it said.

Kremlin spokesman Dmitry Peskov said the suggestion was “absolute nonsense”, adding: “Russia does not interfere in elections in other countries.”

Russia is also suspected of carrying out a number of notable cyber attacks, including a concerted assault on the information systems of another Baltic state, Estonia, in 2007, and an attack that knocked out power stations in Ukraine in 2016. Russia denies being behind any cyber attack.

Special counsel Robert Mueller is also investigating allegations of collusion between Russia and Donald Trump to help him win the U.S. presidential election in 2016 – allegations that both sides deny.

The Lithuanian report said Russia was basing more tanks and bombers in the Kaliningrad enclave, which borders Lithuania and Poland, and upgrading its bases there to be able to deploy missiles including the nuclear-capable Iskander.

The report also said there was a growing risk of “unintentional incidents” from increased military maneuvers on the other side of the Russian-Lithuanian border.

The agencies said they had observed Russian intelligence targeting people in Lithuania’s energy sector and trying to hack into control systems to gain the ability to disrupt Lithuania’s electricity supply.

“This is far from our priority,” the Kremlin’s Peskov said. “Recently, in Kaliningrad, Putin opened a gas liquefaction plant, which guaranteed Kaliningrad’s self-sufficiency in energy.”

Lithuania is expanding its liquefied natural gas (LNG) terminal in Klaipeda and, together with fellow Baltic states Latvia and Estonia, reducing its dependence on Russian energy. 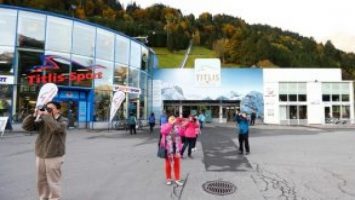 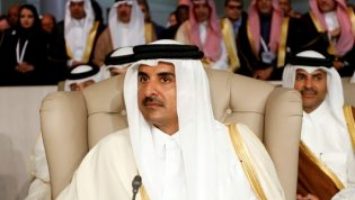