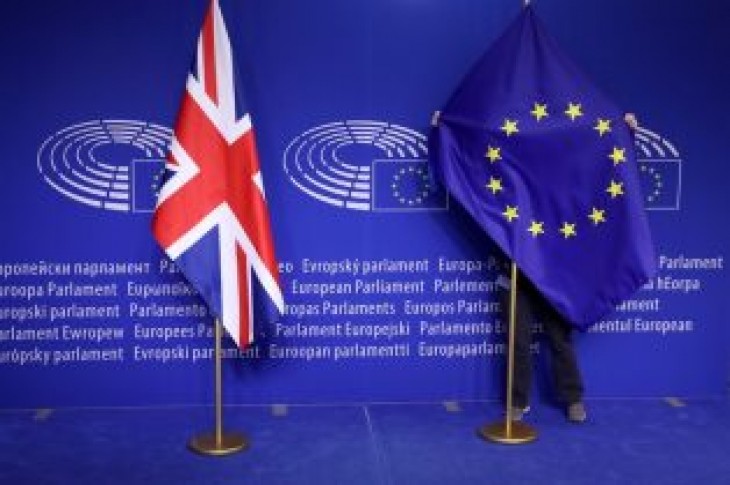 VILNIUS (Reuters) – About 100 British financial companies and start-ups are applying for a license in burgeoning fintech hub Lithuania to ensure they have access to the European Union after Brexit, the country’s central bank told Reuters.

Britain is due to leave the European Union on March 29, but has not yet reached a deal on a post-Brexit relationship, meaning companies with UK-issued license may no longer have the right to provide some financial services in the EU.

British companies are looking to get electronic money institution license, Marius Jurgilas, member of the board at the central bank, told Reuters in an interview.

“It seems that the companies, many of which are quite large, are behaving like a student who only starts worrying on the eve of an exam,” he said.

He said Lithuania can process an electronic money institution license application in as little as three months, compared to about a year in some EU countries, giving it an advantage over other fintech centers such as Luxembourg, Ireland or Belgium.

“It is an onslaught … We do not have the resources to process all the applicants. We have to pick-and-choose, prioritizing the least risky applicants,” said Jurgilas, who did not provide names of the companies due to confidentiality rules.

Ireland’s central bank said in October that it had seen a surge in financial services firms seeking to set up or extend their operations in Ireland as a result of Brexit and is processing over 100 applications.

Lithuania began attracting fintech companies a few years ago, and as of January has issued a total of 83 license to such firms, second only to Britain among European Union countries, according to government figures.

The newcomers include a payment arm of Alphabet Inc’s Google and Revolut, a British digital-only bank, and Jurgilas said the central bank is ready to step up its oversight capabilities as the sector grows.

Jurgilas dismissed suggestions that firms were drawn to Lithuania by a benign regulatory regime.

The “European Union has institutions which make sure that market supervisors in all its countries, including Lithuania, work to the same standard, and if any Lithuanian-registered bank grows into significant size, its supervision will be taken over by the European Central Bank”, he said. 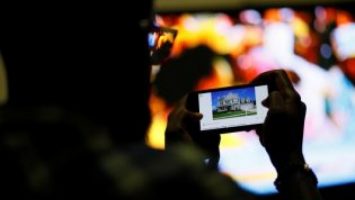 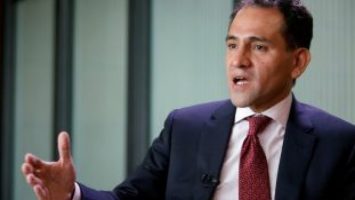