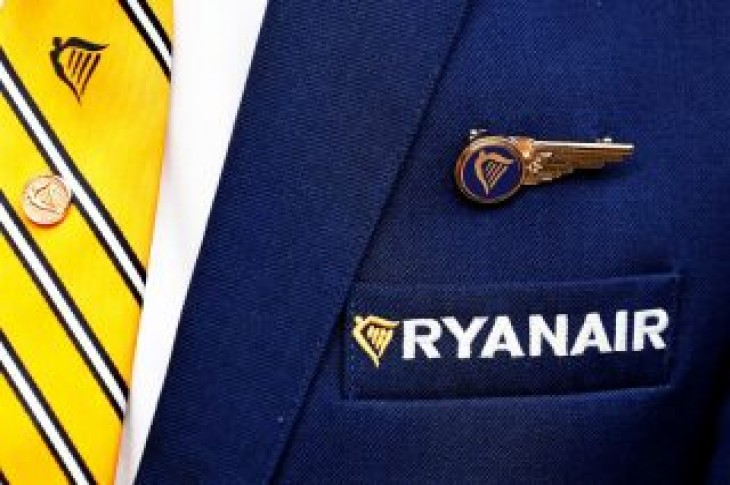 MONS, Belgium (Reuters) – Belgium’s labor laws can apply to Ryanair employees based in the country, a local court ruled on Friday, in a case that could set a precedent elsewhere in Europe and upholds a 2018 agreement reached between the airline and Belgian unions.

A series of strikes in 2018 prompted the Irish airline to agree to apply Belgian law to cabin crew and pilots based in the country. The union and airline finished negotiations, including on salary increases, last month.

The ruling at the Mons labor court, under which employees can decide whether to be covered by Belgian or Irish labor laws, reinforces the agreement and will prevent the airline from taking disputes to court in Ireland, said Yves Lambot, a representative of the CNE union.

“This is a great union victory for all of Europe,” he said after the ruling. “It will allow all workers, be they Belgian or from other European countries, to be able to consult the court they consider the best.”

Ryanair, which had argued that Irish courts had jurisdiction over their Irish contracts, did not immediately respond to a request for comment.

The case was first brought forward in 2011 by six former employees of Ryanair and Crewlink, a recruitment agency for Ryanair, based at Charleroi airport in Belgium.

The former employees will return to court in February next year to seek compensation for previously not being treated as if covered by Belgian labor laws. 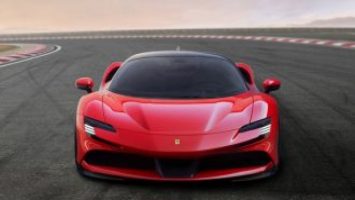 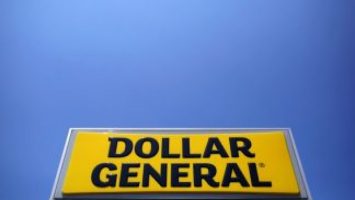