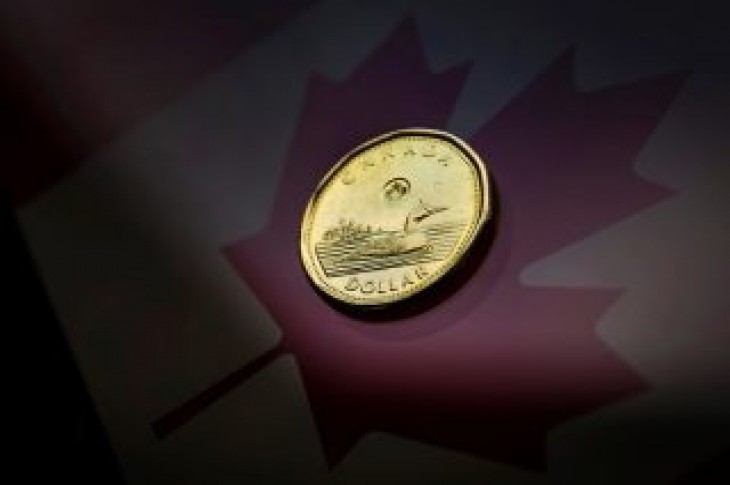 TORONTO (Reuters) – The Canadian dollar weakened against its U.S. counterpart on Tuesday as the greenback broadly climbed, but the loonie stayed within its recent range ahead of a Bank of Canada interest rate decision on Wednesday.

The U.S. dollar rose against a basket of major currencies as trade tensions encouraged investors to buy safe-haven currencies and as political risks in Europe weighed on the euro.

Canada runs a current account deficit and exports many commodities, including oil, so its economy could be hurt by a slowdown in the global flow of trade.

The price of oil increased on Tuesday as tighter global supplies helped to offset persistent worries that demand will be hurt by the continuing U.S.-Chinese trade conflict. U.S. crude prices were up 0.7% at $59.06 a barrel.

The Bank of Canada is widely expected to leave its benchmark interest rate unchanged on Wednesday at 1.75% as it weighs developments in household spending, oil markets and global trade policy.

The central bank, which has kept the rate on hold since October after having tightened by 125 basis points since July 2017, has projected that the economy barely grew in the first three months of the year. Canada’s first quarter gross domestic product data is due on Friday. 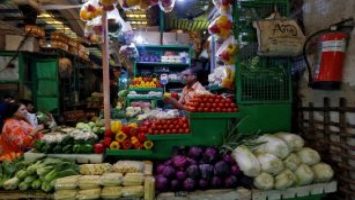 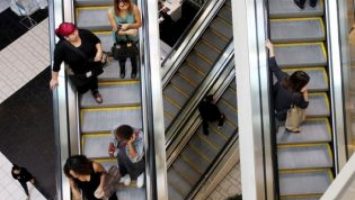