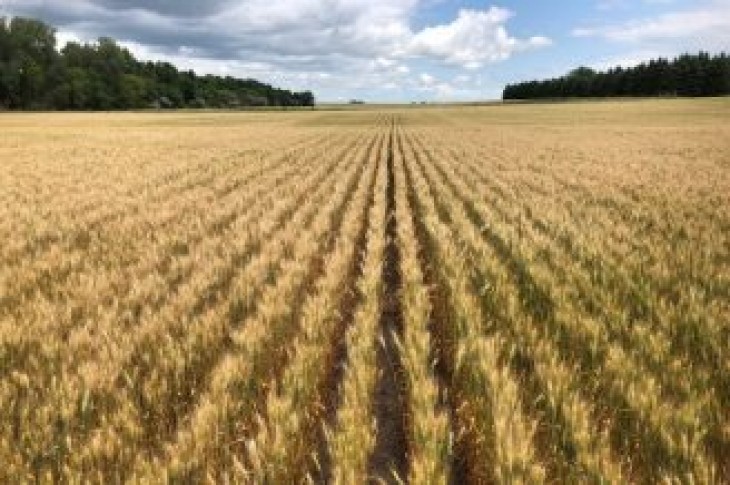 PARIS (Reuters) – Agricultural commodity group Louis Dreyfus Company has agreed to renew a $750 million loan in North America that will be priced in relation to how the company performs in relation to a number of sustainability goals.

Known as Dreyfus, the company is the “D” of the so-called ABCD group of big agricultural commodity merchants alongside Archer Daniels Midland, Bunge and Cargill.

Under the new revolving credit facility, the interest rate will be linked to Dreyfus’s performance on CO2 emissions, electricity consumption, water usage and solid waste sent to landfill.

The interest rate margin will reduce for each year Dreyfus’s performance on these factors improves, the company said in a statement.

Some $36 billion in sustainability-linked loans were issued worldwide last year in a trend led by European companies, according to credit ratings agency Moody’s. Global standards adopted by loan trade associations this year are expected to boost activity in these loans in the United States.

Soybean production in Brazil has been another focus of sustainability discussion in the agricultural sector and several commodity merchants including Dreyfus earlier this year agreed to monitor soybean supply chains for deforestation in the vast Cerrado savannah.

Dreyfus plans to use similar sustainability targets when its two other revolving credit facilities come up for renewal in Asia and Europe, the Middle East and Africa, it said.

The company, which is headquartered in the Netherlands and has its main offices in Switzerland, is a global trader and processor of crops including soybeans, sugar, coffee and cotton. 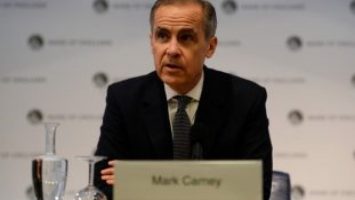 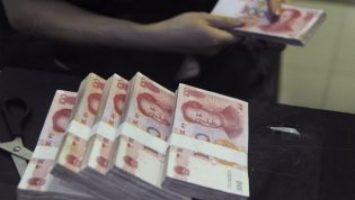