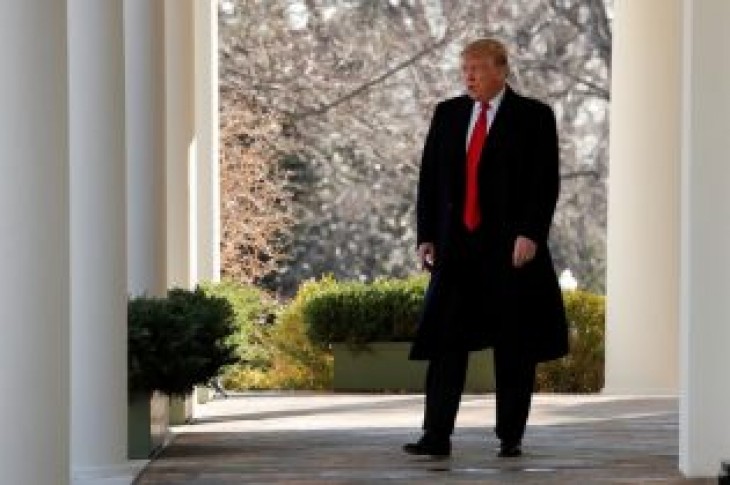 PARIS (Reuters) – Low interest rates are justified by economic conditions in the euro zone and their impact on banks’ profitability should not be exaggerated, ECB policymaker Francois Villeroy de Galhau said on Tuesday.

The European Central Bank has said it is considering the need to mitigate the impact of its negative deposit rate on lenders’ profits.

With a negative deposit rate, banks have to pay to park cash at the ECB, which they say hurts their profitability the longer the central bank keeps rates at current record lows.

“Maintaining a low interest rate environment is completely justified and necessary in light of the economic situation in the euro area,” Villeroy said at the French central bank where he is also governor.

Speaking in his role as the head of the French financial supervisor, ACPR, Villeroy said the issue of the impact of low rates on banks should neither be ignored nor blown out of proportion.

“It would be an exaggeration … to say this is the only reason profits are under pressure: monetary policy also has favorable effects for banks, including a reduction of the cost of risk and an increase in lending volumes,” Villeroy said. 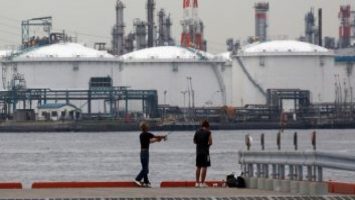 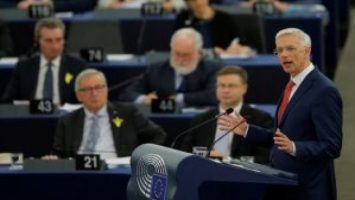