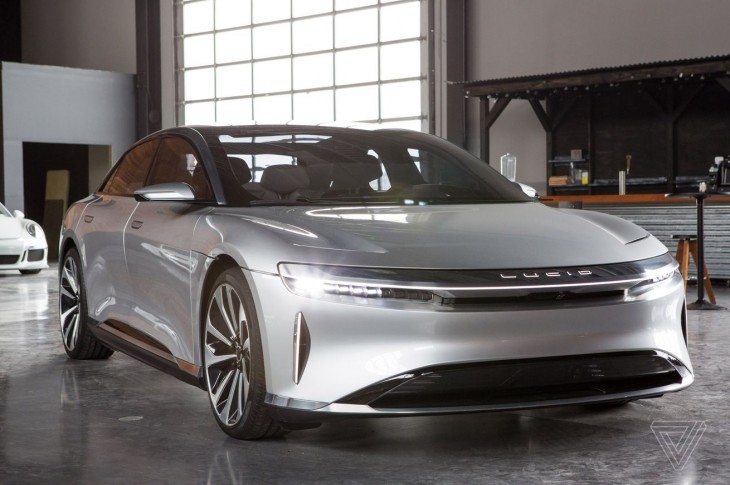 Electric vehicle startup Lucid Motors has begun working on an SUV, and it could unveil the design as early as this summer, according to two people familiar with the company’s plans. The startup’s first car, an all-electric sedan called the Lucid Air, is scheduled to go into production in late 2020.

Peter Rawlinson, Lucid Motors’ chief technology officer, didn’t deny the SUV plans in an interview with The Verge last week. Rawlinson said it’s “quite possible” that the Silicon Valley-based automaker would reveal plans for an SUV later this year.

“We have a plan for future models in mind, and we can hopefully be in a position to clarify that plan later this year,” Rawlinson told The Verge. “Certainly, with Lucid Air platform, we have a platform that is ideally suited for more vehicles than just the Air. And, of course, we want to exploit that.”

An SUV has been in consideration dating back to when Lucid Motors’ parent company, battery maker Atieva, decided to build and sell an electric car in the first place. One slide of a 2016 pitch deck for Lucid Motors, a copy of which was obtained by The Verge, shows the outline of the Lucid Air sedan alongside outlines of a crossover and a full-sized SUV. It’s unclear how far along the project is, though, as the company is focused on finishing development of the Air.

The push to develop a second car is coming, in part, from Lucid Motors’ newest investor, Saudi Arabia’s Public Investment Fund (PIF), according to the people familiar with the company’s plans. Sales of larger cars and trucks are through the roof, and major automakers like Audi, Mercedes-Benz, have followed Tesla’s lead in developing all-electric SUVs.

The PIF announced last September that it had pledged more than $1 billion in exchange for an undisclosed stake in Lucid Motors. The news came at a crucial time for Lucid Motors, as the EV startup had spent more than a year trying to secure a new funding round to help start production of the Air. (It also broke just a few weeks before the murder of Washington Post journalist Jamal Khashoggi.)

In the meantime, he said Lucid Motors is “in a financial position where we can proceed independent of that review” process.

Atieva had previously raised a few hundred million dollars and had a revenue stream from its battery business, which boasts all-electric racing series Formula E as a customer. But before Saudi Arabia came along, money was getting tight. A potential deal with Ford fizzled, and large investors were confused or scared away by the fact that Faraday Future founder and CEO Jia Yueting still owns a large stake in Atieva, people familiar with the two companies have told The Verge. (Rawlinson declined to comment on Jia’s relationship with the company.)

To help keep Lucid Motors afloat, Atieva entered into two separate agreements in 2017 where it used its intellectual property as collateral for loans, as The Verge first reported last summer. It struck a deal with Arizona hedge fund Trinity Capital in March of that year that was worth about $30 million, according to a person familiar with Lucid’s funding at the time. Atieva received a separate loan from Chinese electric bus company Yinlong Electric Vehicle Group later in 2017 for an undisclosed amount.

In the week before the Saudi Arabia deal was announced last September, Trinity and Yinlong released their hold on Atieva’s IP after the loans were repaid, according to documents published by the US Patent and Trademark Office. Some of the IP was then transferred to a company run by Yasir Al Rumayyan, the head of the PIF.

While it appears to have survived a brush with death, Rawlinson — who was the lead engineer on Tesla’s Model S — said the delay in funding actually did Lucid Motors some good. “I think it’s really strengthened the team in a few ways because it showed the loyalty and commitment to this group,” he said. “We stuck together, and many wouldn’t have.”

Rawlinson said that by being “really prudent” with the money the company did have, Lucid Motors was able to advance its technology during this “hiatus” period.

Lucid Motors made “real breakthroughs” during the “hiatus” in funding, Rawlinson said

“My engineers and technologists and scientists were able to continue with their computer modeling on a relatively limited budget, [and] those months that were spent on those modeling endeavors have led to very significant advancements in our technology,” he said. Specifically, Rawlinson said Lucid Motors has made “real breakthroughs” on the performance of the company’s electric motor, as well as how that motor gets packaged together with the car’s transmission and battery pack.

“One of our alpha [prototype cars], you may recall, hit 235 miles an hour in testing, and that was with our old power train,” he said. “Our new powertrain has taken quite a leap forward actually and I’m really excited.”

Rawlinson told The Verge that when the rest of the money from the PIF comes in, the funding round should bring the company right up to production. It will also allow Lucid Motors to start building out a small network of stores and service centers, with the first likely to be built in Silicon Valley by the end of this year.

Rawlinson doesn’t expect to have to raise any more funding once Lucid Motors starts making cars. The first cars to come off the line in 2020 will sell for more than $100,000 each, which Rawlinson said will generate enough revenue to keep moving the company forward. Eventually, Lucid Motors plans to make progressively cheaper models that cost closer to $60,000.

A fleet of “beta” versions of the Air will be built later this year at Lucid Motors’ new headquarters in Newark, California, which Rawlinson said the company started moving into this past week. That’s also where Atieva will continue to make battery packs.

Production of the Lucid Air will take place at a factory in Casa Grande, Arizona, that the company has not yet built. Lucid Motors ultimately wants to invest some $700 million in the new facility and plans to break ground later this spring, Rawlinson said. He added that the company survey “about 65 sites” across the US before settling on the land in Casa Grande.

Other EV startups like Byton or NIO have taken a more global approach in their early days, with offices scattered in different countries, and plans to take on multiple markets. Rawlinson said Lucid Motors will remain focused on the US in the early going. “We are a US company. We’re going to make the best car in the world here in the US,” he said. He stressed the importance of having design, research and development, and some manufacturing under the one roof in Newark — at least until the factory in Arizona is built. “Whilst we’re a small company, communication is key. Fleet footedness and communication is our life blood.” 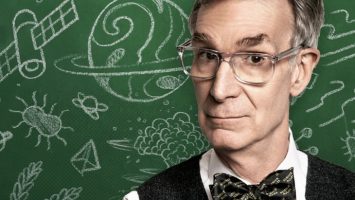