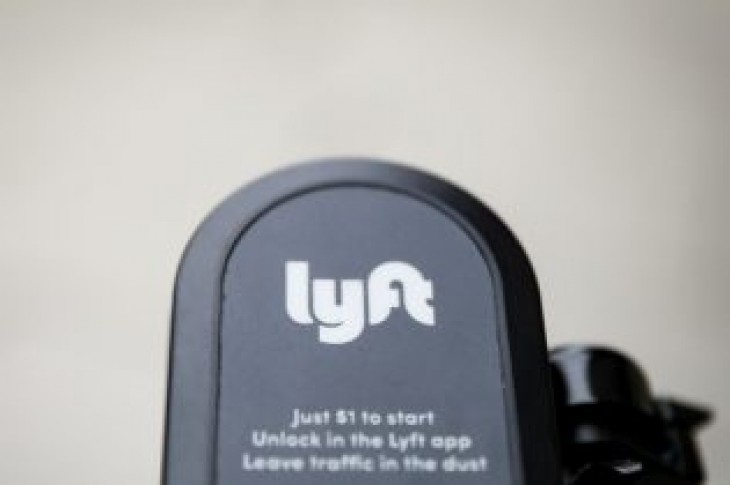 (Reuters) – Lyft Inc picked up upbeat ratings from the brokerage arms of its Wall Street underwriters on Tuesday, allowing the ride-hailing company to recover some of the damage done to its share price in the run-up to the debut of larger rival Uber Technologies Inc.

Lyft shares, which as of Monday’s close were down 30 percent from its initial public offering debut on March 29, rose 2.5 pct to $62.49 in trading before the bell. That puts them almost 10 percent up in the past week after hitting lows beneath $56.

At least seven brokerages including Jefferies, JP Morgan and Piper Jaffray initiated coverage of Lyft with “buy” or equivalent to “buy” ratings, even as the stock languishes more than 15 percent below the price set in its heavily-hyped IPO last month.

Piper Jaffray expects “solid near-term top line results”, as the company has been gaining market share in recent quarters, but believes that the path to positive net income will be a “multi-year journey”. The brokerage initiated coverage with an overweight rating and $78 target price.

At Monday’s prices, Lyft had a stock market value of around $17 billion. Both it and Uber have both warned that they may never become profitable, making it difficult for investors to estimate how much they might be worth.

Still, brokerage analysts remained confident of Lyft’s long-term fortunes, despite the competition from Uber both on U.S. streets and among stock market investors.

“Uber’s filing has added pressure, and we acknowledge that the upcoming roadshow could create more near-term uncertainty, but we believe Lyft continues to execute well,” said Doug Anmuth, an analyst at JP Morgan.

Reuters had reported that Uber plans to sell around $10 billion worth of stock at a valuation of between $90 billion and $100 billion. Its IPO is on track for mid-May.

More than 24 brokerages helped underwrite Lyft’s IPO. Industry standards require analysts from those firms to wait until a 25-day cooling off period has ended following the IPO before launching coverage.

At least three of Lyft’s underwriters, Canaccord, Cowen and JMP Securities, are also backing the Uber deal, according to SEC filings.

Analysts on average expect Lyft’s revenue in 2019 to grow 57.3 percent to $3.39 billion, according to Refinitiv data, a slower pace than in previous years. Lyft’s revenue doubled last year after tripling in 2017.

(Reporting by Noel Randewich in San Francisco and Jasmine I S in Bengaluru; Editing by Bernard Orr) 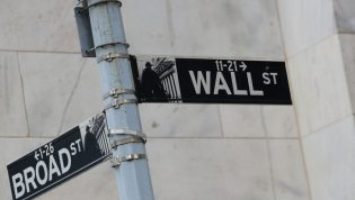 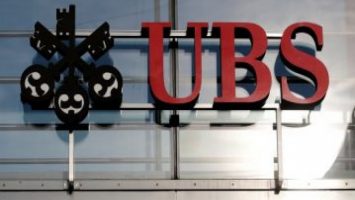