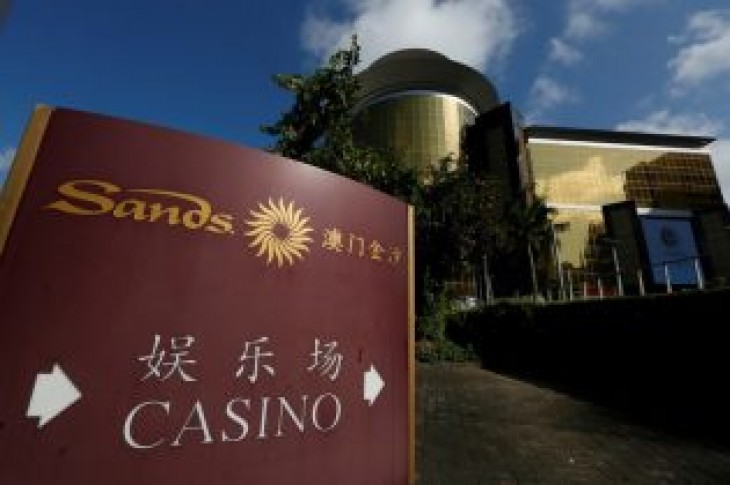 HONG KONG (Reuters) – Police in the world’s biggest gambling hub of Macau are investigating what they suspect is a rare murder in a five-star casino resort after a Chinese man was found stabbed in his bed, broadcaster TDM reported on Monday.

Murder cases have been rare in the Chinese territory since Portugal ceded control of what had been a colonial backwater on the heel of China’s southern coast 20 years ago.

The 41-year-old victim, an active gambler from the mainland, had been stabbed. The case was being investigated and no further details were available, TDM said.

Macau police and Sands China did not respond to requests for comment. The company is controlled by U.S. billionaire Sheldon Adelson’s Las Vegas Sands.

Macau is the only place in China where casino gambling is legal. Casino revenues shrank in January for the first time in more than two years.

Violent crime in Macau has often been linked to its junket operators – the middlemen who bring China’s wealthiest to the gambling tables. Slower growth and tighter regulations have made it hard for many small junket companies to stay in business.

Criminal gangs known as triads, which are known to operate in Macau, are typically involved in extortion, money laundering, murder and prostitution. 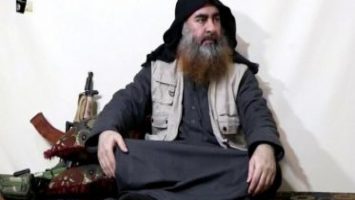 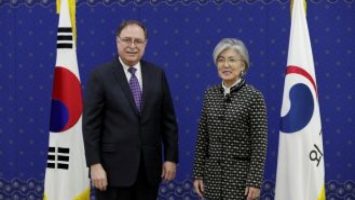