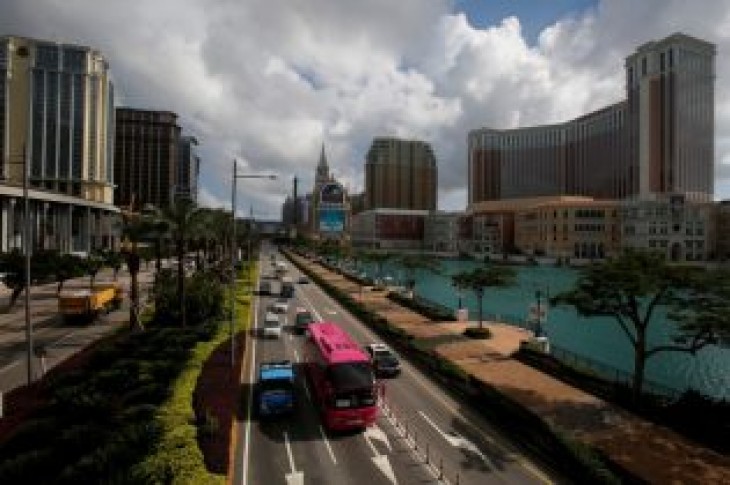 HONG KONG (Reuters) – Macau is considering launching a yuan-based stock market to help it diversify away from gaming, its main source of revenue, and align the territory more with China’s growth plans for the Greater Bay Area in the country’s southern region.

Macau’s Monetary Authority told Reuters in an email that it was starting feasibility studies for a securities market, including a stock market which would “leverage Macau’s advantage to serve the country’s need,” compared with established centers Hong Kong and Shenzhen.

The former Portuguese colony and now the world’s biggest casino hub, has struggled to shift its economy away from gambling where gross gaming revenue totaled $38 billion in 2018. The gaming industry contributes to more than 80 percent of government revenues.

Beijing is pushing for the special administrative region of Macau to become an international tourism destination as well as a platform for trade and business between Portuguese speaking countries and China.

“Macau has a very strong position in promoting itself as the financial service platform between the Mainland and Portuguese-speaking countries and the mentioned feasibility studies will be conducted under this context and advantages,” the Monetary Authority said.

China’s cabinet earlier this year unveiled guidelines for the Greater Bay Area around the Pearl River Delta, to spur growth in Guangdong province and the cities of Hong Kong and Macau.

The plan stated it would support Macau in developing financial products and services as well as a securities market and a green finance platform.

Macau has started to develop financial leasing, wealth management and yuan clearing but services and volumes pale in comparison with neighboring Hong Kong.

Macau’s yuan securities market “won’t be competing with Hong Kong, we will be complementary to Hong Kong, because our focus is mainly on Portuguese-speaking countries,” he said.

Market participants were cautious to comment on the significance of a stock market launch in Macau, given the early stage of planning.

However, a source at a Chinese state-owned financial institution, who requested anonymity as the matter involves national policy, said “plans to develop Macau’s financial markets are gimmicks,” citing a lack of necessary infrastructure to support such a market.

The idea of opening a stock market in Macau dates back over 20 years during Portuguese rule, casino industry executives said. Macau was handed back to China in 1999. 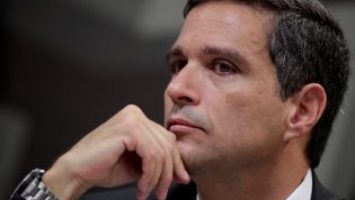 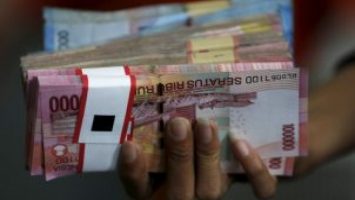