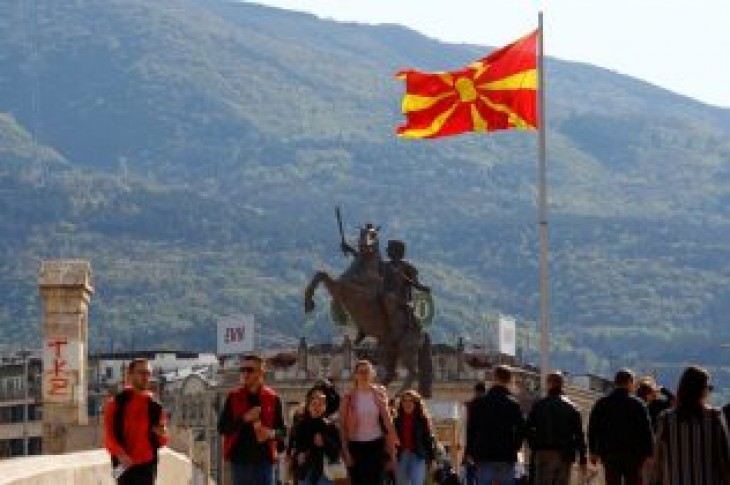 SKOPJE (Reuters) – Macedonians vote on Sunday in a presidential election dominated by deep divisions over the change of the country’s name to North Macedonia under a deal with Greece.

The name change, which Greece demanded to end what it called an implied territorial claim on its northern province also called Macedonia, resolves a decades-old dispute and opens the door to Macedonian membership of NATO and the European Union.

But the accord continues to divide Macedonians and has eclipsed all other issues during campaigning for Sunday’s election, in which about 1.8 million voters will choose between three candidates.

Reflecting differences over the agreement pushed through by the pro-Western government of Prime Minister Zoran Zaev, the winner of Sunday’s ballot is not expected to secure an outright majority, meaning a run-off vote would be held on May 5.

A recent opinion poll gave support of 28.8 percent and a narrow lead to Stevo Pendarovski, who is backed by the ruling centrist coalition of the Social Democrats and the minority Albanian DUI party, which have promised to implement the name change settlement.

“There is no other alternative except NATO and EU. Unfortunately in this country we have an opposition that is buried in the 19th century,” Pendarovski, a long-serving public official and academic, told supporters in the town of Stip.

Pendarovski’s main rival Gordana Siljanovska-Davkova is supported by the nationalist VMRO-DPMNE party, which strongly opposed the deal. The latest poll showed her trailing by about two percentage points on 26.8 percent.

Wrapping up her campaign in the capital, Skopje, the university professor accused the government of failing to implement much-needed economic reforms.

“If for the past two and a half years they haven’t done anything except change the name of the country, I don’t believe that in the next period they will do that,” said Siljanovska-Davkova, who also wants the country to join the EU and NATO despite opposing the agreement.

Blerim Reka, the candidate for the second-largest Albanian party Besa, looks set to come a distant third with about seven percent of the vote, the poll showed.

The presidency of the ex-Yugoslav republic is a mostly ceremonial post, but acts as the supreme commander of the armed forces and also signs off on parliamentary legislation.

The refusal of outgoing nationalist President Gjeorge Ivanov to sign some bills passed by parliament has delayed the implementation of some key laws, including one on wider use of the Albanian language — 18 years after an ethnic Albanian uprising that pushed Macedonia to the brink of civil war.

But the presidency had no authority to block constitutional amendments that were passed earlier this year by a two-thirds majority of parliament to enable the name change to North Macedonia.

Analysts say turnout in Sunday’s vote could be low due to fatigue among voters disappointed at the government’s performance on attracting foreign investment and tackling high unemployment.

“There’s nowhere to go except towards the European Union,” said Dimitar Siljanovski, 43, an accountant in a private company.

“That is why I’ll support the option that promises to stand by the deal. Otherwise, what is the alternative? To be stuck forever in a waiting room,” he said.

Polling stations will be open until 7 p.m. (1700 GMT) with the first preliminary results due two hours later. 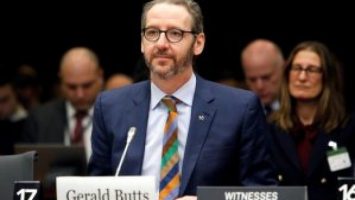 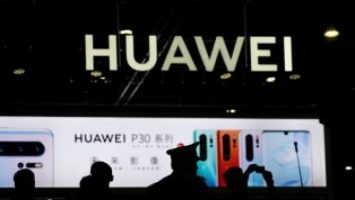